Northampton and France number 8 Louis Picamoles has reached a pre-contract agreement with French Top 14 side Montpellier, according to the club’s president.

here have been many reports coming out France that Montpellier’s president, Mohed Altrad, is determined to bring the 31-year-old back row back to his native France.

Altrad is quoted as saying that he will join Montpellier after France’s summer Tour.

“We signed what we call a pre-contract. Louis Picamoles should join us after the tour of the France team this summer.”

However, the potential transfer is unlikely to be a smooth one as the Saints will undoubtedly be aggrieved that the French international is leaving just one year into his contract.

“Having said that, there are administrative issues with his current club that are being resolved. He has two years left, we are undoing this legal aspect,” Altrad said.

His return to Montpellier could be an attractive for Picamoles, it is the club where he started his career before moving to Toulouse in 2009 and the club is doing well as they finished third in this season’s Top 14. 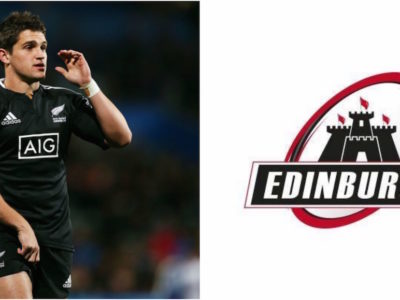