Ireland may dominate but there is also room for plenty of All Blacks, Englishman and Welshman while Israel Folau and Teddy Thomas fly the flag for Australia and France.

Back at fullback, Folau looks threatening every time he touches the ball. Very much one of the best in world rugby. 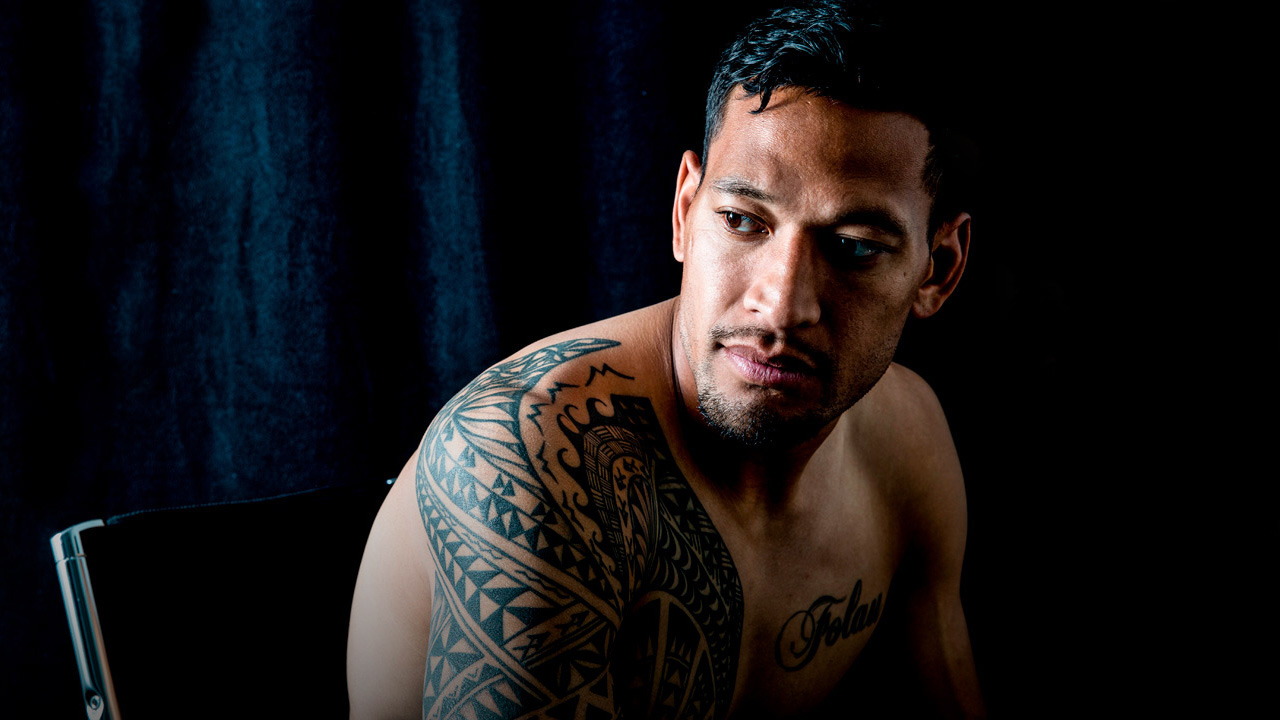 Hero of the moment. The Ulster wingers game-clinching try against the All Blacks will never be forgotten. 12 tries in 14 tests say everything that needs to be said.

He is developing into a wonder player at international level, and is able to form strong partnerships with whoever is inside him. Somewhat strangely the only player retained in the side to face the USA, but delivered with a virtuoso performance in playing a key role in Andrew Conway’s hat-trick.