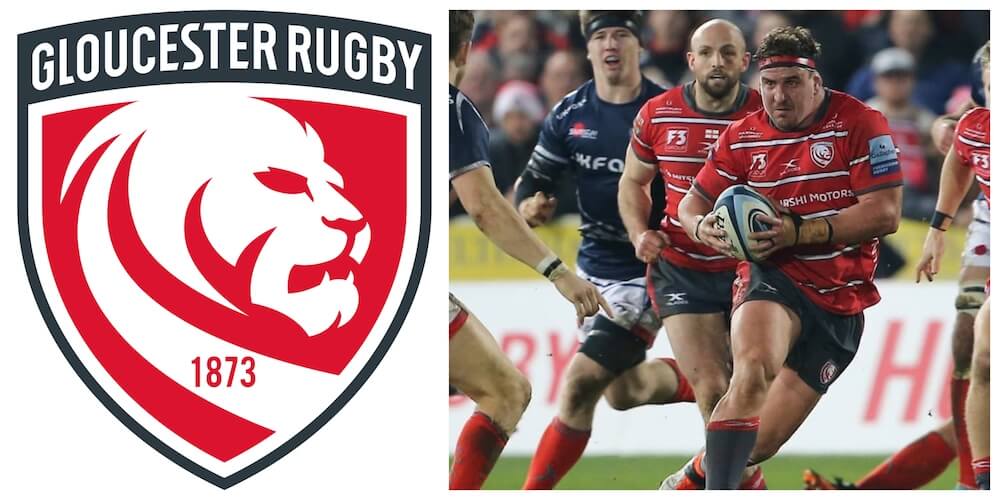 The fallout fallout from Johan Ackermann’s departure from Gloucester could see another Springbok depart the club.

According to a report by specialist publication The Rugby Paper, Ruan Dreyer is the latest member of the English club’s substantial South African contingent that wants to leave and is seriously considering a return to Johannesburg.

He would be the third Springbok to leave Gloucester, after Jaco Kriel rejoined the Lions and Franco Mostert is reportedly joining Japan’s Honda Heat.

The 29-year-old tighthead Dreyer started four Tests for the Springboks under Allister Coetzee in 2017 after a fine Super Rugby campaign, notably delivering a fine performance against the Wallabies in a drawn Rugby Championship clash in Bloemfontein.

The 28-year-old would have been in the frame to replace Hadleigh Parkes at international level if he’d decided to join a Welsh region, but according to the Mail Online he’s agreed on a move to Japan. Williams can play both fly-half and centre and his ball-playing ability will make him a huge loss for the Cherry & Whites.