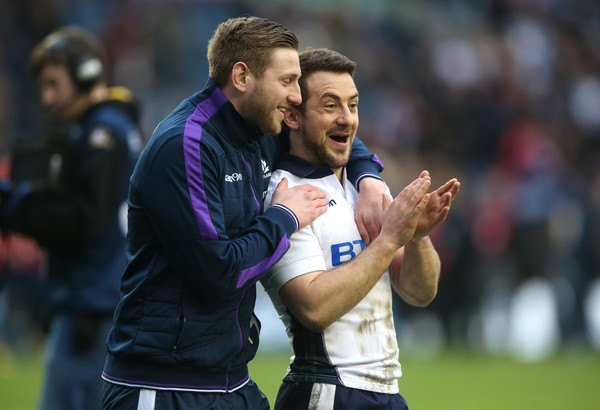 Greig Laidlaw is set for a move to the Japanese Top League when his contract with French side Clermont Auvergne runs out in the summer, according to reports in French media.

Midi Olympique is reporting that the 34-year-old former Scotland captain, who announced his international retirement after the 2019 Rugby World Cup, has signed for an unnamed club.

The scrum-half had previously been linked with a move to PRO D2 side Perpignan, but that move fell through. Newcastle Falcons were also said to be interested.

Laidlaw is expected to leave Clermont after they confirmed club captain Morgan Parra would see out the remainder of his contract at the club, while adding Sébastien Bezy from Toulouse

One suggestion (pandemic permitting) has been to resume the season during the summer, which would see the action spread over into July and potentially even later. It’s an idea with some merit, the but what would happen to the players who are out of contract at the end of the season?

Market interest: The prop, who is yet to sign a new contract, has become the number one target for Gloucester after they missed out on Kyle Sinckler. Chiefs still remain keen to tie the tighthead down to a new contract.