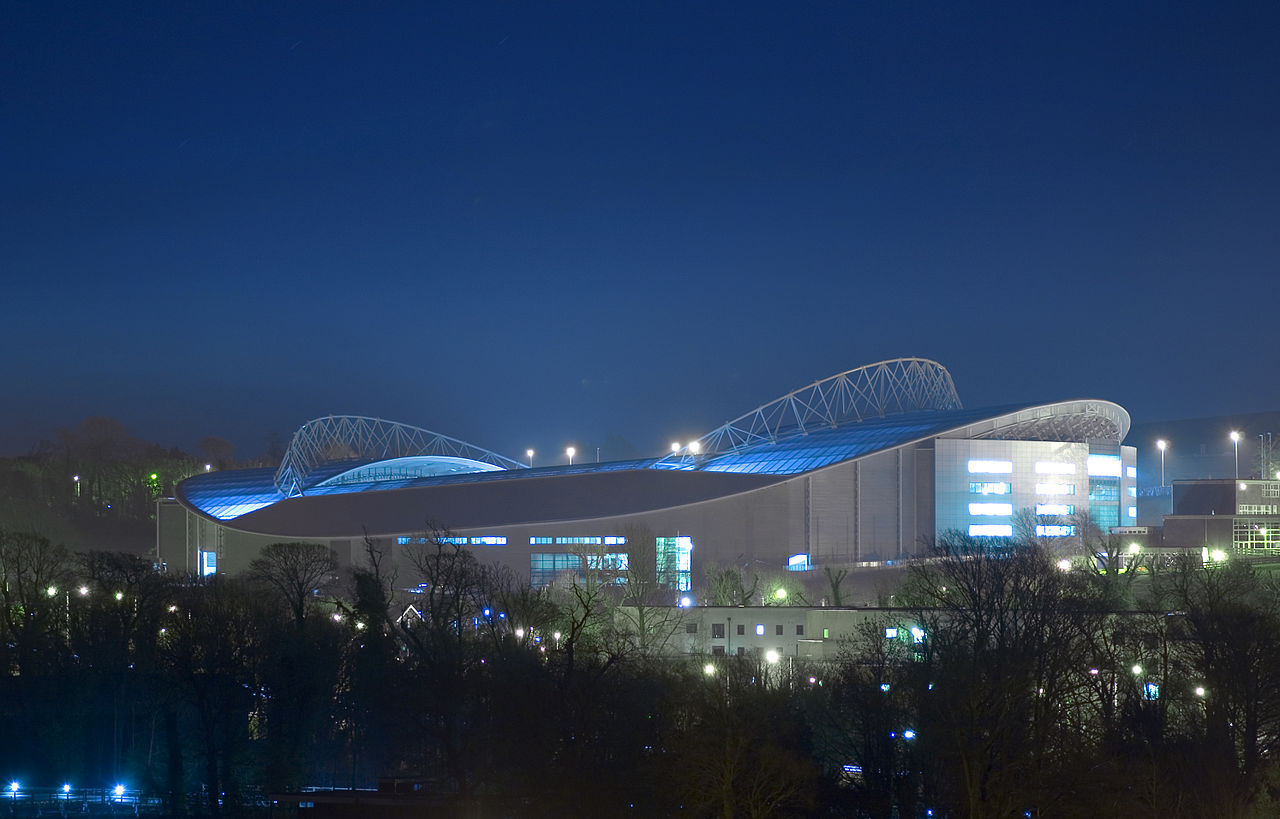 In the wake of Japan’s unbelievable win over South Africa the stakes at place in Pool B’s second match just went up a level as the Samoans and Americans make their bows at the Rugby World Cup 2015.

The Brighton Community Stadium, which was the scene of the Cherry Blossoms historical triumph yesterday, plays setting to another must-win game as each side look to get a foothold in a difficult looking group.

The two last clashed just three months ago during the Pacific Nations Cup when Samoa held on for a 21-16 win despite a spirited late fightback from The Eagles. History is also on Samoa’s side, having won all four games ever between the pair.

Stephen Betham, Samoa’s head coach, has ensured fans that his team will not take their clash with the USA lightly and is hoping for consistency from his team.

“In the past we have often been our own worst enemies,” said Betham.

“On the day we can beat any side in the world and on another day we can lose our focus. When we played the All Blacks recently, we were nine out of 10. It is my job to make sure we don’t go back to having off-days and scoring four out of 10.”

Betham, who played for Samoa U20s at a young age, has made nine changes to the side that lost the Pacific Nations Cup final against Fiji in preparation for their World Cup opener. His starting 15, in fact, is the second most experienced ever fielded by the Samoans at a tournament, boasting over 300 Test caps combined.

The first change has Tim Nanai-Williams, who has made over 75 appearances in five year’s for the Chiefs, come in at fullback to make his Rugby World Cup bow. The 26-year old is also the cousin of world renowned All Black Sonny Bill Williams.

The other changes in the backs have Tusi Pisi, who needs 29 points to overtake Earl Va’a’s Test record of 174, come in at fly-half while his brother Ken starts on the wing. Paul Perez and Rey Lee-Low form the midfield partnership while the only two who survive the Fiji loss are scrum-half Kahn Fotuali’i and winger Alesana Tuilagi

In the forward’s Samoa are without second-row Kane Thompson due to suspension, with Toulouse veteran Joe Tekori replacing him.

Samoa’s hopes of progressing out of Pool B and reaching their first Rugby World Cup quarter-final since 1995 will depend on beating Scotland and Japan, with South Africa being the other team in the group.

The Eagles head coach Mike Tolkin has made only one alteration to the side that lost to Australia 47-10 in Chicago a fortnight ago.

Saracens lock Hayden Smith is the one change with Cardiff’s Cam Dolan dropping to the replacements.

While Captain Chris Wyles, Mike Petri and Takudzwa Ngwenya take their place in the starting XV to appear in their third Rugby World Cup for the USA.

Fly-half AJ MacGinty, who kicked two last-gasp winning kicks during the Pacific Nations Cup against Canada and Japan, will be essential on his World Cup debut to ensuring The Eagles can establish themselves in the game.

RUCK prediction
Following Saturday’s day of upsets with Georgia and Japan overcoming the odds to win against Tonga and South Africa respectively, the youthful USA side will not be afraid to come out and attack the Samoans. You would expect Samoa’s World Cup experience, and better-distinguished players should get them the victory but in this year’s Rugby World Cup you never quite know what might happen.
Samoa by 10