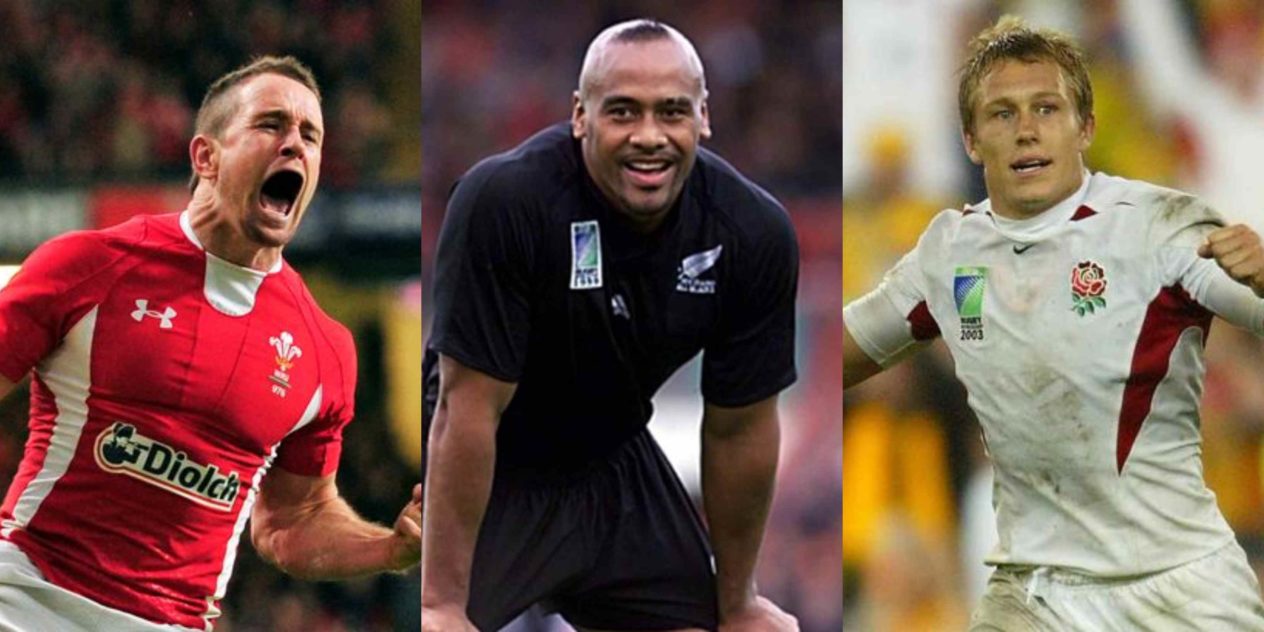 Sometimes, a player can go for years without realising they’re better suited to playing in another position.

As young rugby player, most of us will have chosen the position of our favourite player and then stuck with it, however unsuccessfully.

Many of those who make it to a professional club find themselves moved by those who are paid to spot potential, but even then there are plenty of examples of players who make it right through to senior rugby before a manager sees attributes in them that are perhaps best suited to another position.

However, not all switches work out. Here are 10 players who have made moves down the years with mixed results.

What might surprise you is how rapid and small he was. Check this out.

Lomu started his rugby union career in the forwards, mostly as an openside flanker (no.7), sometimes to the blindside (no.6),[12][13] before switching to the left wing in what he described as the “best move he could have made”. Long story short, he’s without a doubt the best winger of all-time.