Newcastle Falcons have added further hooking experience to their ranks with the signing of Kyle Cooper from South African Super Rugby franchise, the Sharks.

The 27-year-old has played in nine of the Sharks’ 12 Super Rugby matches this season, scoring one try, having made his debut in the competition back in 2012.

A former South Africa Under-20s international who has played understudy to Springbok greats John Smit and Bismarck du Plessis, Cooper is renowned for his strong scrummaging and ball-carrying ability.

During his time with Natal Sharks he has made more than 50 Currie Cup appearances, helping the province to four finals and two titles as well as playing a further 39 times in Super Rugby.

Having made him his 11th signing of the summer, Newcastle Falcons’ director of rugby Dean Richards said: “We are delighted to have tied up a deal for Kyle, who has vast experience at a high level.

“He has played a lot of Super Rugby for the Sharks, he is a quality player and his arrival gives us significant competition for places at hooker along with the likes of Scott Lawson, Ben Sowrey, Santiago Socino and David Nelson.”

Cooper, who is expected to arrive on Tyneside in late August, said: “I hope to bring excitement and a positive energy.

“I love the physical game that Newcastle play. Since I was a boy I have admired the physical style of the Aviva Premiership and I will enjoy being a part of a competition I have always loved watching.”

Given an idea of what to expect at Kingston Park by some familiar faces, the hooker joked: “The cold weather is also a big plus for me! 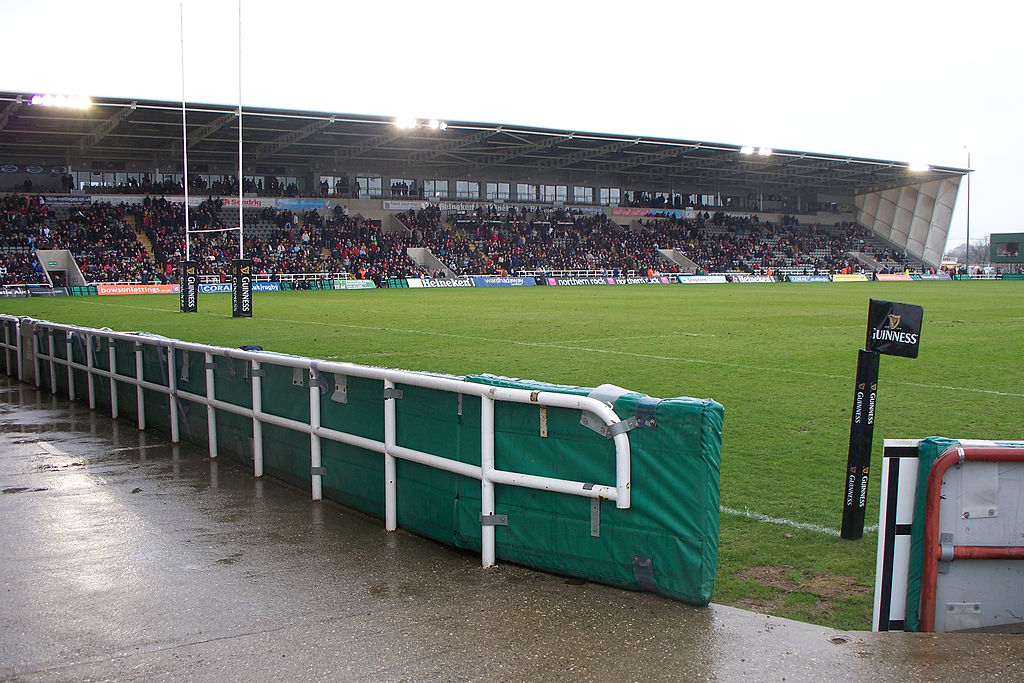 “I have spoken to Newcastle player Mo Botha, a friend of mine who spent a season at the sharks, and I also spoke to my Sharks coach Gary Gold, who was in charge at the Falcons a few years back. They both say that if I don’t mind the weather then I will love it in Newcastle, where the guys are passionate and hard as rocks.

“I hope to fit in and excel, and it is a big move for our family. My wife and myself are very excited to move to Newcastle and the UK, and we are also excited that our three-month-old daughter Kylie will be able to spend the first few years of her life in the UK. We are ready for a new adventure as a family from both a rugby and lifestyle standpoint.”