Jones set the bar high in his first calendar year in charge with a first Grand Slam in 13 years, a whitewash against the Wallabies down under and 13 wins on the spin.

It will be hard for the Aussie to repeat such heroics, especially due to the tough trip to Ireland on the final weekend of the Six Nations.

The combative hooker had lengthy suspensions on his rap-sheet for eye-gouging, biting, punching and elbowing when Eddie Jones named him skipper in December 2015.

However, with Hartley as captain, England won all of their matches in 2016 to climb from eighth to second in the world rankings, claiming a Six Nations Grand Slam and a whitewash series victory against the Wallabies in the process.

The hooker impressively managed to keep his cool all year in the England shirt but let himself down in December when he was sent off for his club side Northampton.

What channel are England on?

As the world’s largest dedicated rugby union stadium, there is no more fitting venue for the reigning Grand Slam champions to defend their title.

Capacity: 81,605
Did you know? The first game played at the ground was between local clubs Harlequins and Richmond in 1909, two years after it was bought by the RFU.
Rugby history It staged the 1991 and 2015 Rugby World Cup final

2016 will be looked back on as the year that Farrell became undoubtedly the world’s best goalkicker while also making real strides both in attack and defence.

The fly-half/inside-centre tasted club success with Saracens, guiding them to the Premiership title and a first Champions Cup victory, while playing a key role in England’s run to an unbeaten year.

He’s also really grown and matured as a player, improving his defence and discipline.

Believe it or not, the imperious Itoje is still only 22-year-old.

To add even more buzz, the lock was given the title of the World Rugby Breakthrough and European Player for the year in 2016, and many are saying he could become England or even British & Irish Lions captain in the near future.

With England we’d usually point you in the direction of James Haskell or Joe Marler but fellow loosehead Ellis Genge can be quite terrific on the old Twitter. 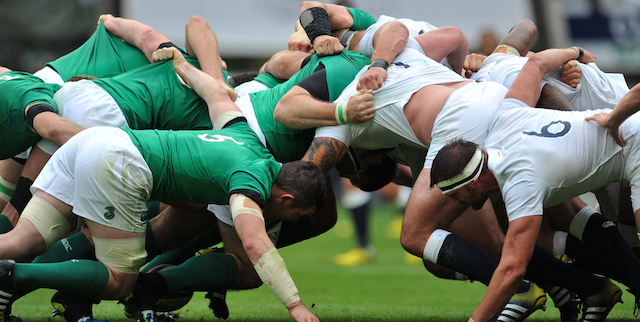 //
Steven
/
0 Comment
The Rugby Union Six Nations starting on February 1st is set to be the biggest to date with a Test record-breaking pack taking to the field... Read More 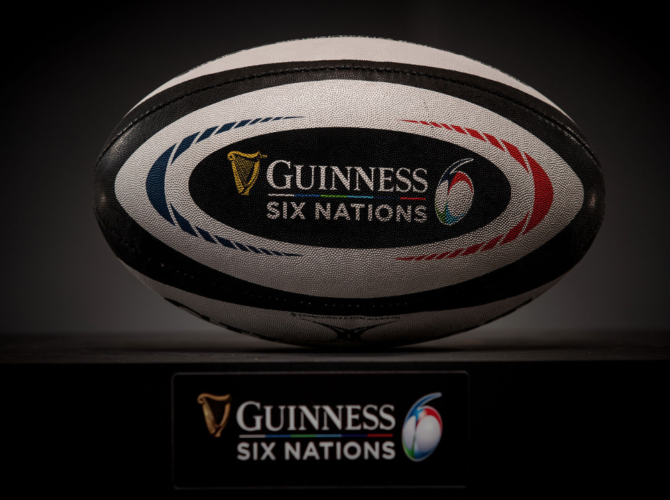 //
Steven
/
0 Comment
Here, RUCK looks at who is currently sidelined, doubtful and unavailable and why… *this list will constantly be updated as injury news is released IRELAND’S... Read More

//
Steven
/
0 Comment
SIX NATIONS rugby is back, so how much will each of the competing teams win during the 2019 tournament? Based on 2017 figures, the £100million... Read More 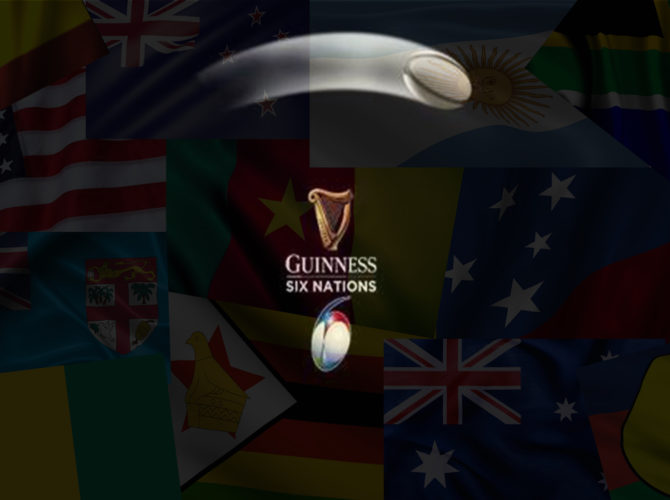 //
Steven
/
0 Comment
The hot topic of foreign-born players returns. The upcoming 2019 Six Nations Championship will see the finest European teams battling it out in the annual... Read More 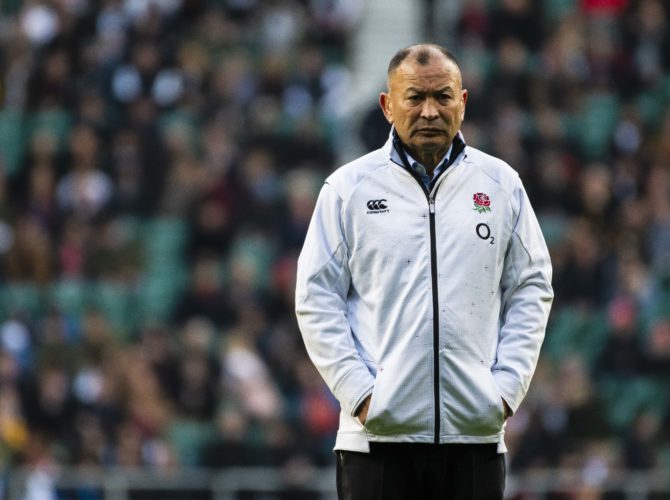 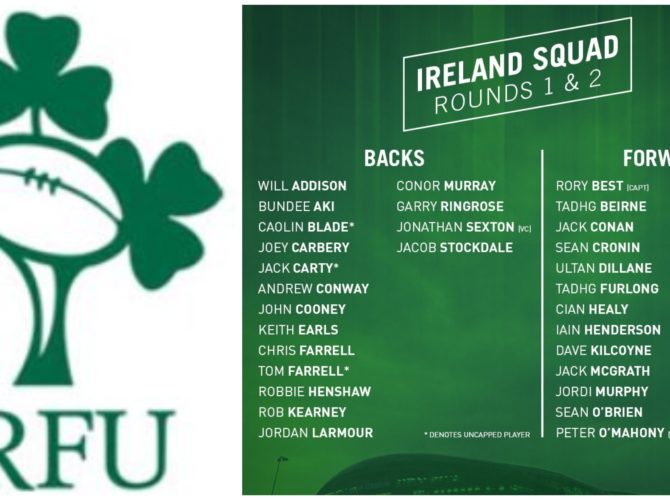 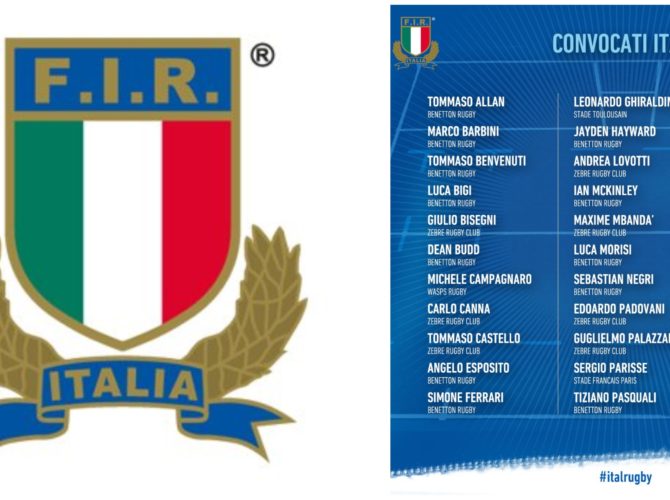 //
Steven
/
0 Comment
Conor O’Shea has named just one uncapped player in his 31-man squad for Italy’s training camp in Rome ahead of the 2019 Guinness Six Nations.... Read More

//
Steven
/
0 Comment
The Aviva Premiership is full of international stars – and this lot should have a significant impact in the 2018 Six Nations. 12. London Irish – 0 players... Read More 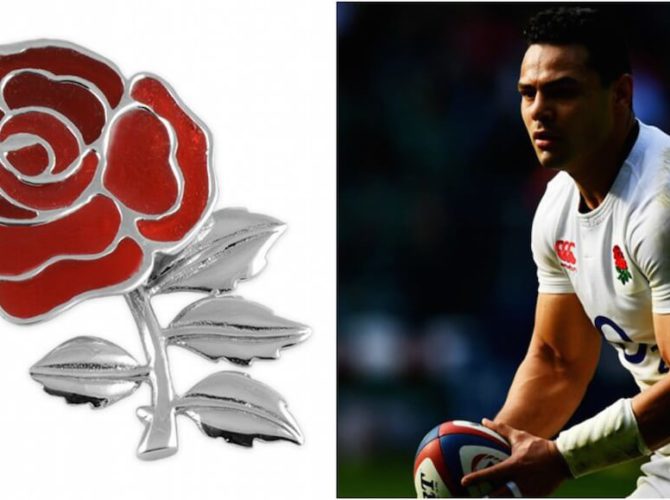 //
Steven
/
1 Comment
The return of Ben Te’o is a rare shining light in England’s injury gloom and the Worcester centre has revealed he dug into his own pocket to... Read More

//
Steven
/
0 Comment
Do you keep Dylan Hartley at hooker? Is there a change in the back-row? How can you nail that tricky midfield combination? Pick your England... Read More

//
Steven
/
1 Comment
Updated on a daily basis, this list of injuries for each country competing in the Six Nations. This information is thoroughly researched but can never be 100% accurate.... Read More