The ball hit the post and it bobbled into the Lions’ in-goal area after Jack Nowell couldn’t quite grab it.

Sonny Bill Williams got to it and dotted down to spark celebrations in Eden Park – but there may have been a knock-on in the build-up? What do you think?! 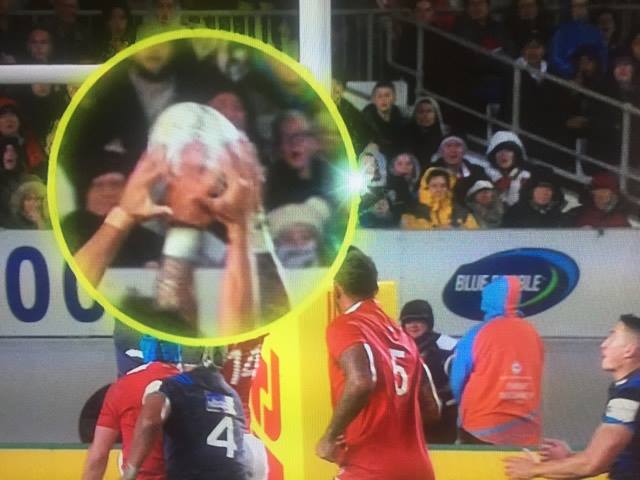 Clear as day that was a knock on. Pathetic,

@SonnyBWilliams showing the @AllBlacks why he should be in the test line-up! Can’t keep the guy out. Work to do from the @lionsofficial

TMO as well as Ref clearly needs to be sponsored by specsavers!