It’s been a long time since rugby has had a truly quality video game. Some would argue it’s been just as long that EA Sports haven’t made a rugby game.

The “Rugby challenge” series has had some good attempts but Rugby 08 remains to be the last quality attempt, a game made by EA. So I decided to work under the pretence that EA were coming out with a new Rugby game and create a FIFA ultimate team style system. I will be giving the top 10 ratings for Rugby players through a FIFA style system, I will rate players based on:

The players will also have an overall rating and will be placed in order of that rating, the ratings will all be out of 100. So kicking off the list…

I’ll start with some honourable players and a select few who could have featured on the list and who would still have high ratings (Faf De Klerk, Jonathan Davies, Mako Vunipola, Siya Kolisi, Michael Hooper, Leone Nakarawa, Maro Itoje)

Struggled with injuries in recent time but remains one of the best opensides of the modern game, a work horse, master of the breakdown and a great carrier of the ball. Any coach would love his qualities and ethos in their team, his speciality would be the turnover, hence such a high score.

A slightly controversial figure in Rugby with some on-field antics, however, it can’t be doubted that Sexton is one of the finest fly-halfs on the planet, a great controller of the game and a true tactician on the pitch, Ireland are arguably on par with New Zealand as top dogs right now and without Sexton that likely wouldn’t be the case. 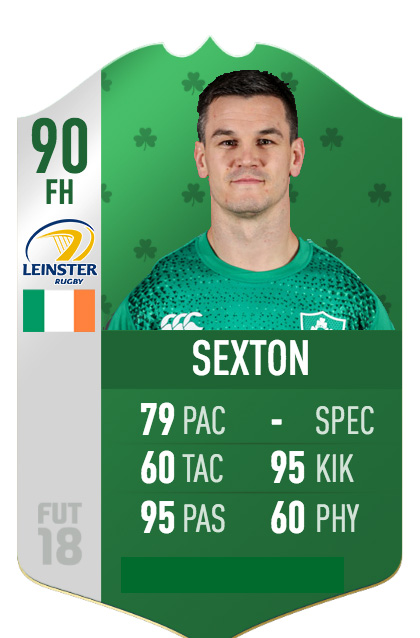 One of the classiest operators on the planet. He could probably own every position in the backline but he usually operates at fullback or on the wing, a great attacking force and defensively reliable. Even at 32, he’s ageing like a fine wine in what is usually a youthful position on the pitch.