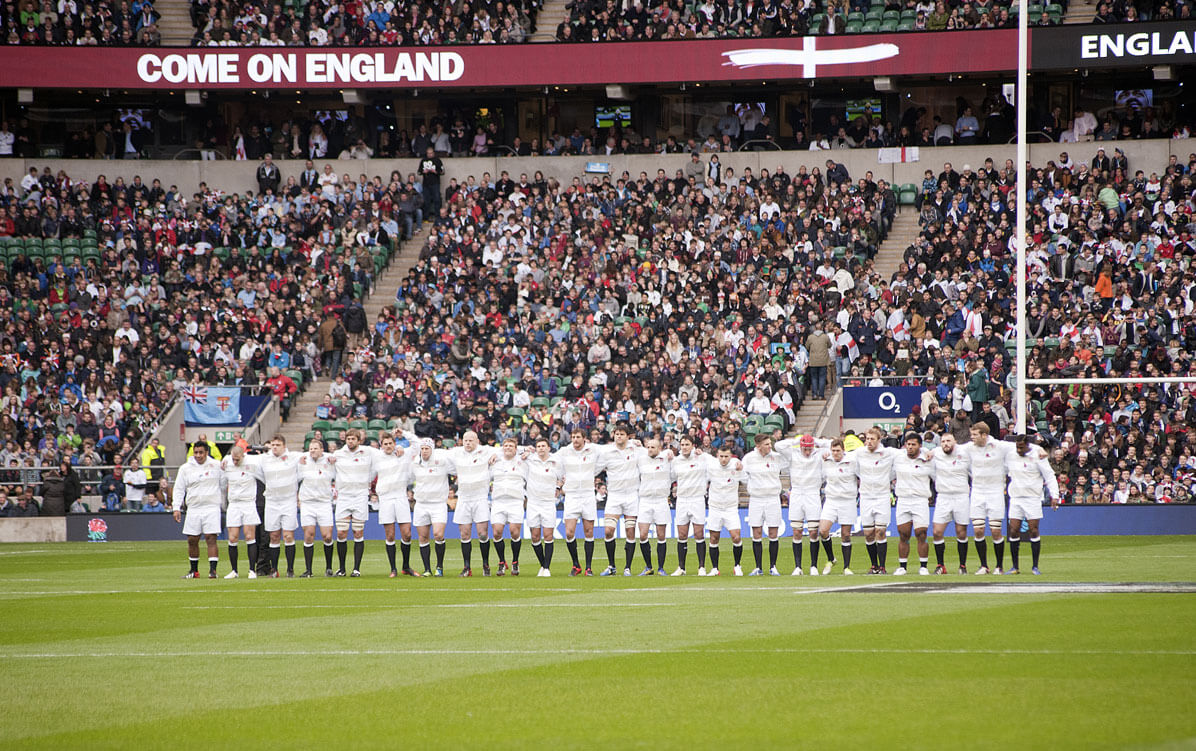 Fly-half Danny Cipriani’s World Cup dream is over after Stuart Lancaster cut him from his final 31-man squad that will intriguingly include the largely untested Sam Burgess.

The 27-year-old’s axe from the squad has felt inevitable, and despite a fantastic 17-minute cameo against France that included a try last weekend, it appeared no matter what he did it was game over.

Cipriani was told on Tuesday, before training, that he was one of the eight players to be cut as Lancaster made the final selection decisions before announcing the final 31-man group on Thursday.

But despite what Lancaster said to the media about giving everyone a fair chance, specifically Cipriani after his off the field issues, it never seemed he wanted to select the Sale Sharks man. He never got the same opportunities as others to prove his World Cup credentials, and that is sad.

Although he hasn’t the best reputation in the game, he exhibited more skill and natural rugby intelligence in the 17 brief minutes he was given against France then either his fly-half foes George Ford or Owen Farrell did with their respective time on the pitch.

Even then, to select Burgess as a centre, a position he has played in ONCE, seems bizarre when you have an experienced utility back such as Cipriani. He is also probably the most gifted attacking player of his generation.

That isn’t even mentioning the unfortunate Luther Burrell, who despite being a stalwart for England in the last two year’s has also been brutally cast aside by selectors. This reason probably gives the centre more reason in fairness to be upset than Cipriani.

This argument is not I rubbishing Burgess; he has played some good rugby at Bath this season. However, that was at flanker, which is in an entirely different position and a wholly different part of the pitch.

England cannot afford to have someone who isn’t 100% comfortable in their position in the squad. It will come back to bite them when they come up against the likes of Wales and the Wallabies as the margins in top level International tests are so tight. Unnecessary risks are a big no.

After this latest England rejection, I feel a move to France may be back on the agenda for the Cipriani. The fly-half is contracted to Sale until the end of the season with the option of one more year. However, he had admitted in the past that a stint in the French Top14 would be tempting and following this rejection it may start a chain of events that could see that happen.

What is your opinion on the matter, should Cipriani been in the squad or not? What about Burrell?