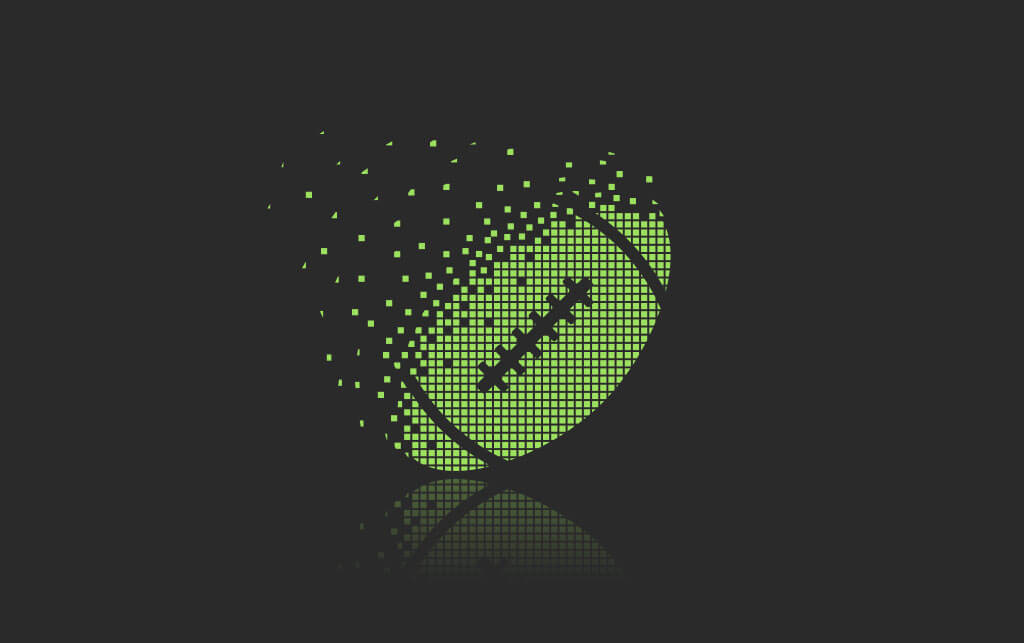 Ruck Team of the Week

The Ruck Team of the Week is released each Monday and represents the players that have played best the previous week.

Following England’s triumph against Ireland at Twickenham, four of Stuart Lancaster’s men have made their way into the starting XV, while three of Joe Schmidt’s men, despite defeat also made the cut.

Elsewhere France and Wales narrowly overcame Scotland and Italy respectively; meanwhile there were also wins for Fiji and Tonga as they continued to prepare for the impending Rugby World Cup.

Do you agree with our selections?

15 Mike Brown (England)
The fullback, as has come to be expected, was outstanding under the high ball and carried well when driving forward England’s attack. He broke the gain-line more often than not and was also able to shake off an ankle injury to keep going in a frantic second half against Ireland.

14 Waisea Nayacalevu (Fiji)
The Fijian wing-wizard was in top form as Fiji thrashed Canada in their final warm-up match. The speedster displayed acceleration, quick footwork and great timing as he touched down two of Fijians five tries.

13 Mathieu Bastareaud (France)
The Toulon centre tackled well and was always a thorn in the Scots’ side when Les Bleus came forward. He was also the player cynically fouled by David Denton late on, with the Scot sin-binned before France raced in with their late winner.

12 Scott Williams (Wales)
Scott Williams was Wales’s potent force in attack throughout the game. The centre looked the one player capable of unlocking Italy’s robust defence on a regular basis and did so to set up the hosts only try when he located George North, who raced in to touch down.

11 Jonny May (England)
If it’s possible, the England winger looked even faster than ever before, and he combined that superbly with his strength. He set England in motion with a try during their dazzling start against Ireland before defending relentlessly for the rest of the game, which had been an aspect of his play that has been criticized in the past.

10 Frederic Michalak (France)
After his 17-point haul against England, Phillipe Saint-Andre rewarded the fly-half with the No.10 shirt again against Scotland, and he did not disappoint. Michalak, who will turn 33 during the World Cup, slotted three penalties to keep Les Bleus point’s total ticking over.

9 Greig Laidlaw (Scotland)
Despite being on the losing side, the Scotland Skipper had a flawless game. He created the Scots’ only score with a stunning kick and was ever dependable with his goal kicking. The 29-year old will be fundamental to any success Vern Cotter’s men have at the forthcoming World Cup.

1 Marcos Ayerza (Argentina)
The prop has been prominent for both club and country over the year’s and represented both this weekend as Leicester Tigers took on Argentina in his testimonial. The Pumas paid a fitting tribute to Ayerza and enjoyed a nine-try romp.

2 Rory Best (Ireland)
Despite Ireland’s defeat at Twickenham, their hooker was unarguably their best player, working tirelessly to keep them in the game. He hit his target man every time at the lineout and gave Ben Youngs a torrid time in the Scrum.

3 Mike Ross (Ireland)
Alongside Best and his fellow prop Jack McGrath, he completed Ireland’s outstanding front row that took England’s apart. He didn’t offer much else around the park but still overall had a excellent game.

4 Tukulua Lokotui (Tonga)
The towering second-row was important for Tonga this weekend as they defended bravely to hold off Romania. The 35-year old veteran showed he could still tackle with some power in what was another good performance from the lock.

5 Devin Toner (Ireland)
The 6ft 11in giant was in respectable form on Saturday, with England’s Courtney Lawes struggling to keep him at bay. He also unexpectedly showed he has good hands in the loose, which had been a major problem in his game previously.

6 Tom Wood (England)
The England vice-Captain had his best performance in the England shirt this weekend. He reached the gain-line with the majority of his carries and made the second most tackles, succeeding Captain Robshaw.

7 Chris Robshaw (England)
The England captain led the defence, making an incredible 18 tackles. Overall he also led the team very professionally while he also kept the Irish on their toes with some good running in attack.

8 Sergio Parisse (Italy)
The Azzurri welcomed back their icon this weekend, and he delivered. The legendary number 8, who has over 100 Test caps, kept Italy organized and ensured they were much more competitive following their thrashing in Edinburgh the week before.