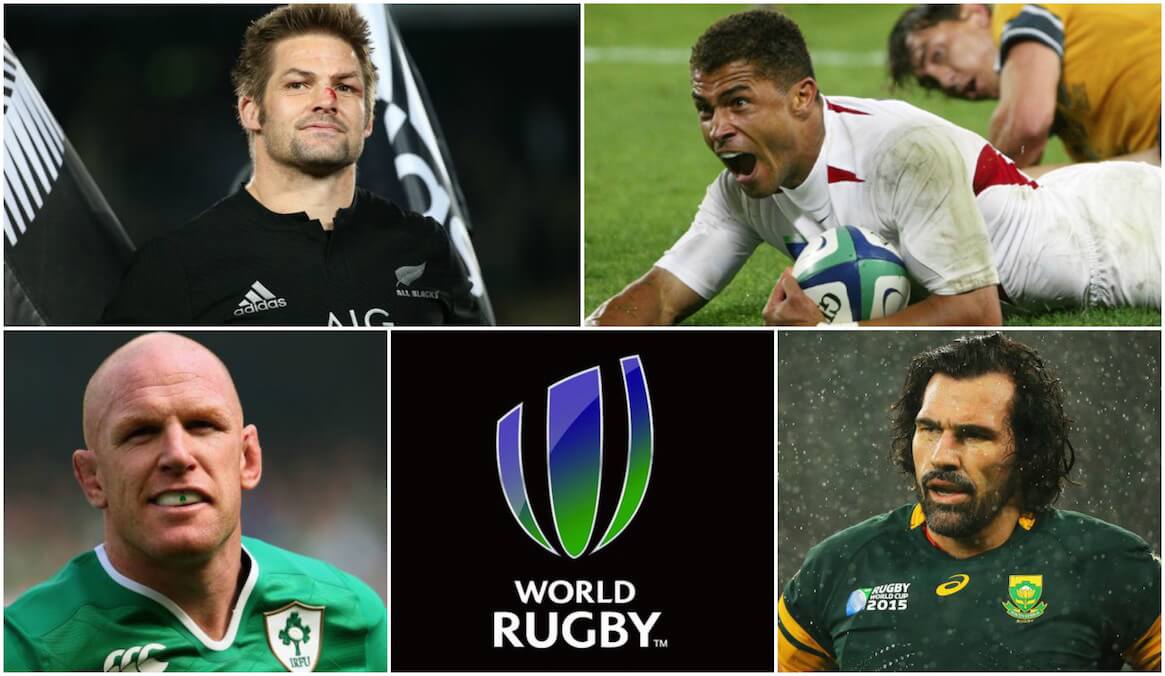 The debate over the World Rugby Hall of Fame follows a reliable cycle of who, why, how, why not and who’s next.

This year five legends of the game in Liza Burgess (Wales), Stephen Larkham (Australia), Ronan O’Gara (Ireland), Pierre Villepreux (France) and Bryan Williams (New Zealand) will be inducted into the World Rugby Hall of Fame in 2018.

Confirmation of the class of 2087, as chosen by the World Rugby Hall of Fame panel of experts, takes the grand total of inductees to 142 with each celebrated and profiled within a physical experience in the birthplace of the game that is fully interactive, immersive and delivered in multiple languages.

But there are plenty of players who should be in the hall, namely this 10:

His stats are quite remarkable. He earned a world-record 148 caps for the All Blacks, winning 131 of those games and captaining his country 111 times. He was voted World Rugby on three occasions and led his country to back-to-back Rugby World Cups in 2011 and 2015.
Embed from Getty Images

Known as Billy Whizz, this former rugby league star proved a hugely successful convert to Union. A lethal runner from full-back or wing, he was a nightmare to mark in one-on-one situations. Had a knack of scoring memorable tries on the big stage.
Embed from Getty Images