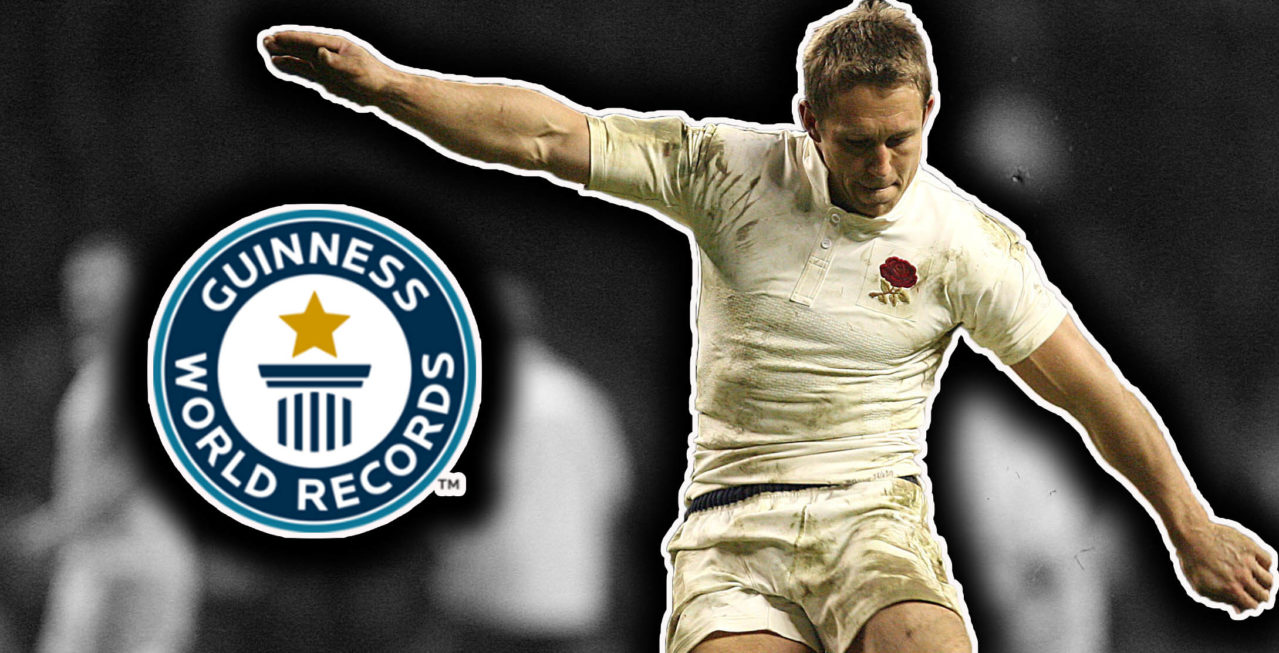 Jonny Wilkinson will forever be remembered as the man who kicked England to Rugby World Cup glory in Australia in 2003 – slotting a last-gasp drop goal in extra-time to edge out the hosts in a thrilling tournament finale.

Here are the 19 record he currently holds:

Most penalties in a Rugby Union international career

Most drop goals in an international Rugby Union career

Most conversions in the Five/Six Nations Championships

Most drop goals scored in the Five/Six Nations Championships

Most points in a Five/Six Nations tournament (individual)