The stars, including Danny Cipriani, James Haskell and Danny Care have signed up to a website awash with reality TV stars and low rung celebrities.

Cipriani is paid around £400,000 per year by Gloucester but charges £76 for a personal message on Cameo, where you can ‘book personalized video shoutouts from your favorite people’. 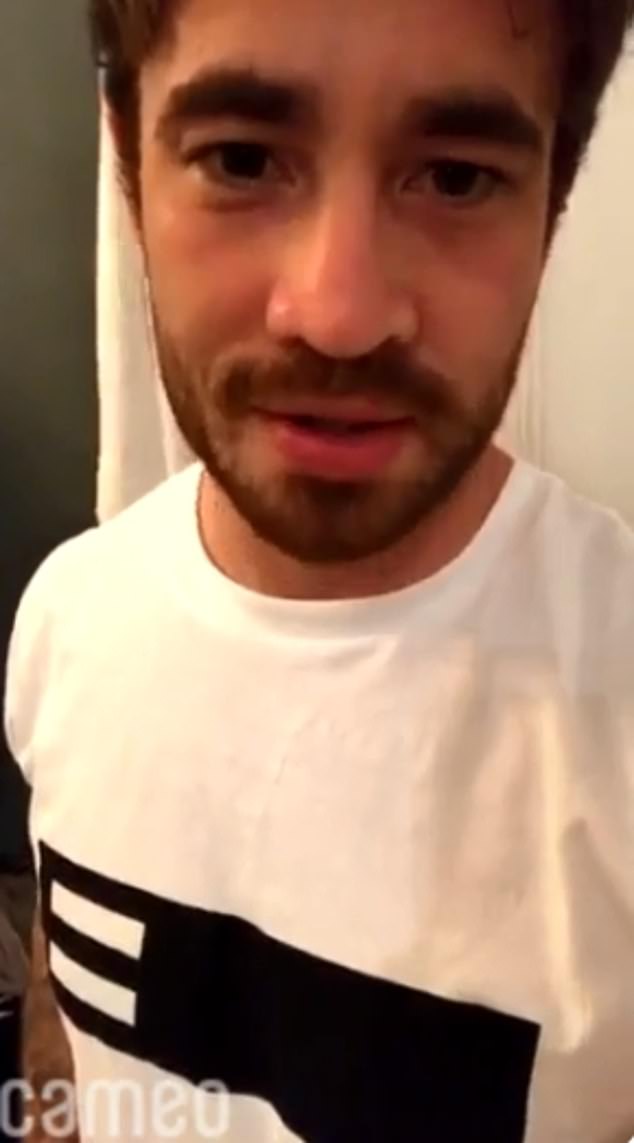 Haskell charges £29 each and has made over £1,300 from his videos, to add to the £100,000 he could earn if he appears in all four of England’s autumn internationals next month.

Fly-half Care charges £22.80 for a clip while Exeter backs Henry Slade and Jack Nowell charge will set you back £30.

Joe Marler, who last month shocked the sport by announcing his international retirement, charges £60 for his eclectic messages.

On the other end of the scale, Northampton Saints prop Jamal Ford-Robinson, who describes himself as a beer connoisseur, charges a meagre £3.80