Christian Wade has reportedly dramatically left Wasps to pursue a career in the NFL.

The winger, who won one England cap in 2013 and toured with the British and Irish Lions that year, is understood to have played his last game of rugby union.

The 27-year-old is third in the all-time Premiership try-scorers list with 82 tries.

It now appears Wasps are close to confirming the exit after he was removed from their website. 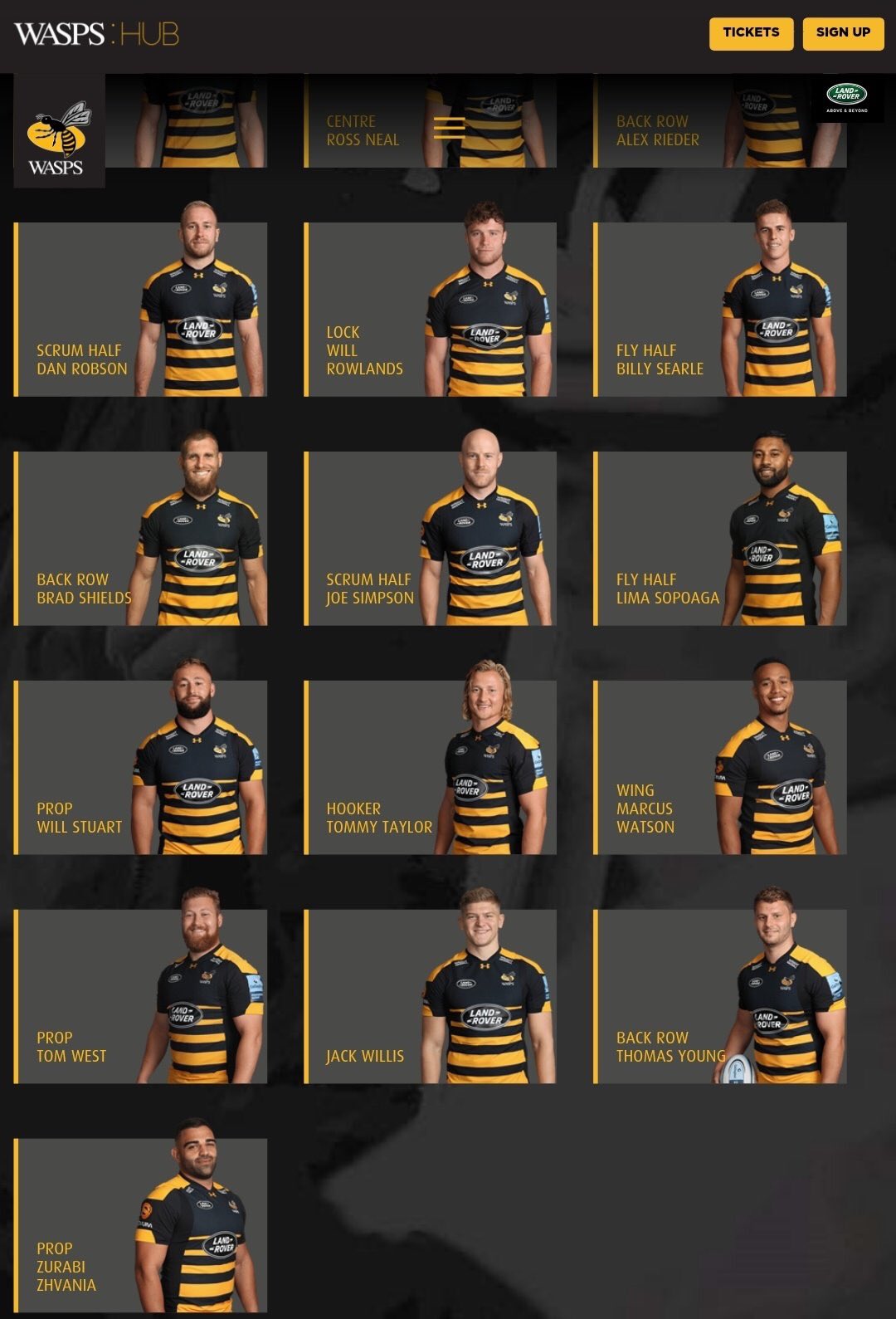 Who have been the worst Lions players based on reputation?