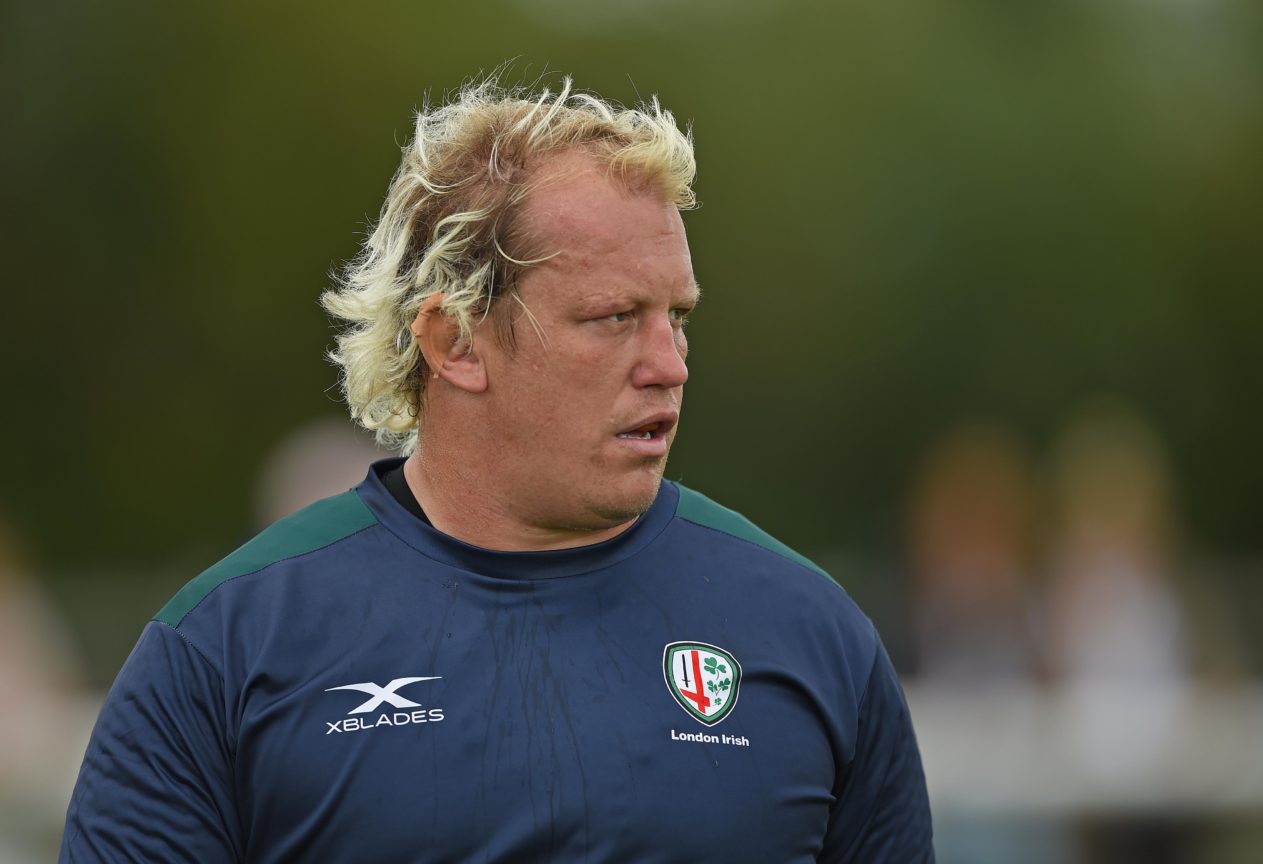 Glasgow Warriors have signed Petrus du Plessis from London Irish on a deal until the end of the season.

After leaving Saracens the South African went on to play 27 games for London Irish.

The 37-year-old, who has played 31 Champions Cup matches during an illustrious career, goes straight into the Warriors Heineken Champions Cup squad ahead of Sunday’s opening game against his former side, Saracens at Scotstoun.