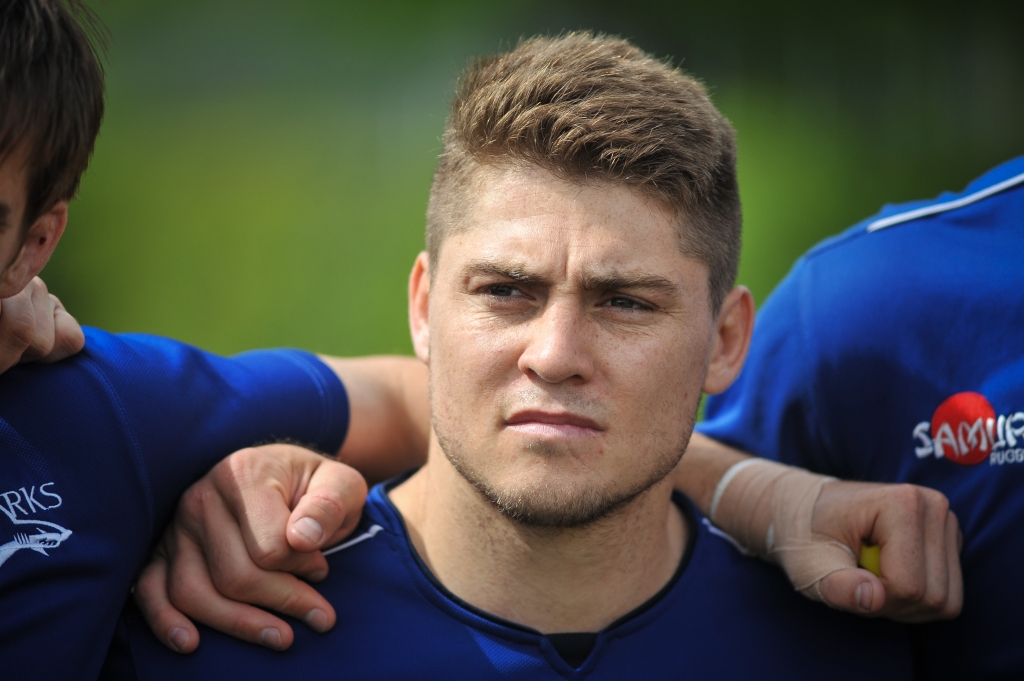 Sale Sharks have agreed to release James O’Connor from his three-year contract with immediate effect.

The decision has been made to allow the 28-year-old to pursue his ambitions of playing for Australia in the 2019 Rugby World Cup.

O’Connor joined the Sharks at the start of the 17/18 season arriving from Toulon after two years in the south of France.

PLAYER NEWS | @JamesOConnor832 to leave #YourSharks with immediate effect in order to pursue his international ambitions in Australia!

Thanks for everything Rabs! All the best for the future! 🦈#ForeverSharksFamily @UKFast pic.twitter.com/cijjg4ZQF1

The then 26-year-old utility back settled quickly in Manchester and made an instant impact to the squad at Carrington, making 31 appearances in total for the club over two years.

James has signed a contract with Rugby Australia which will allow him to be selected for the World Cup later this year he leaves Manchester with the full support of his former employers.