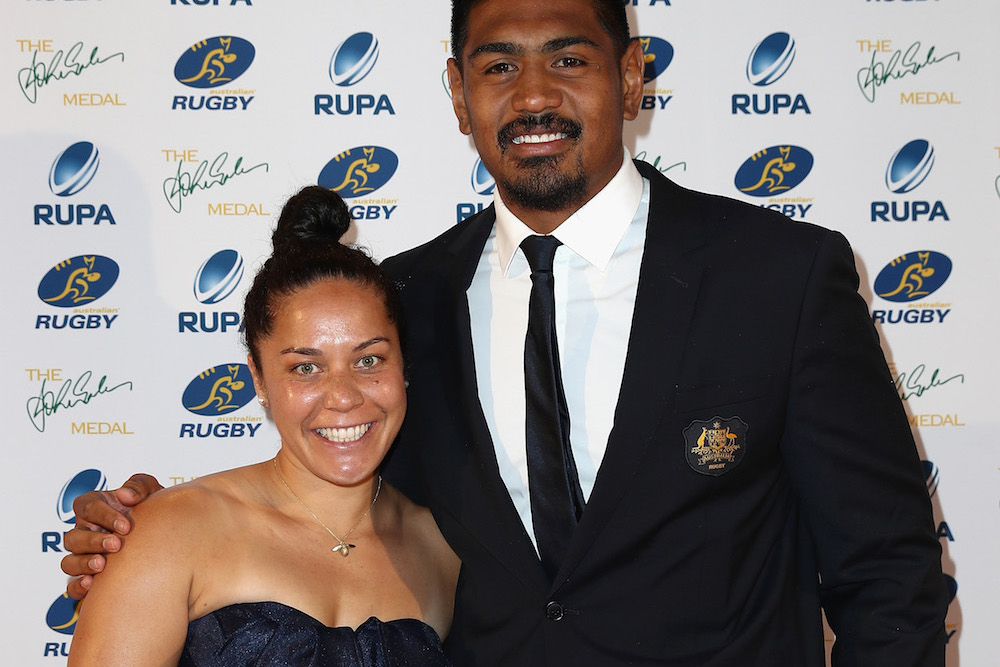 Saracens have announced second-row Will Skelton has committed his future to the club.

The 27-year-old has penned a two-year contract, extending his stay at Allianz Park until the summer of 2021.

Skelton initially moved to north London on a short-term deal from the Waratahs in December 2016 and made a particular impact in Europe as Sarries retained their Champions Cup crown.

The 6ft 8in lock returned to Australia to compete in the 2017 Super Rugby competition before flying back to England to link up with the Men in Black on a permanent basis ahead of the 2017/18 campaign.

✍️ Saracens can confirm @SkeltonWilliam has committed his future to the club! ⚫🔴https://t.co/9gRwZt46q2

He helped Mark McCall’s side to their fourth Premiership title and a transforming summer led to him playing a pivotal part in the club’s domestic and European double last season, subsequently earning the Australian Saracens Players’ Player of the Year.

Skelton and his wife, Kate, are settled in the area, a contributing factor to him remaining a Sarrie.

“My wife is happy here, we’re both happy,” he said.

“She’s playing rugby as well and enjoying it. She’ll take it a little bit more seriously next year and having two years is a bit more security for us as a family and we can focus on other things aside from rugby.”

Skelton added: “I’m very stoked about it. It’s an opportunity to get better and it’s a blessing to do something you enjoy.

“I enjoy being in the boys’ company, the coaches are great and coming into working and enjoying your job is the main reason why we stayed.

“Having the opportunity to stay here was almost a no-brainer for me. Having this culture of working hard and having great people around me made it an easy decision.”