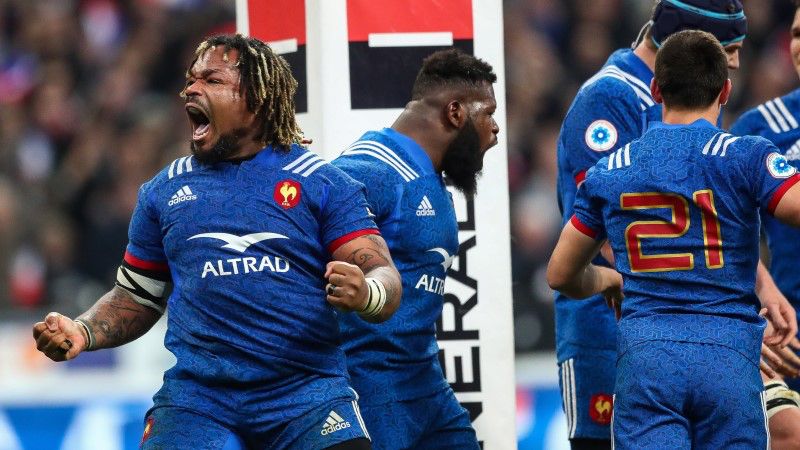 France centre Mathieu Bastareaud could join the Sharks for a year-long stint in 2020.

According to French rugby newspaper Midi Olympique, the Toulon captain has a clause in his contract that could allow him a short stint outside Europe.

The 30-year-old has ambitions of playing in Super Rugby, and while he is being pursued by Japanese teams, he would apparently prefer a move to the Sharks after spending a couple of weeks in Durban in 2017.

The report goes on to say that a meeting to finalise Bastareaud’s exit will be held after the Six Nations. He will sign a pre-contract with Toulon for 2021.