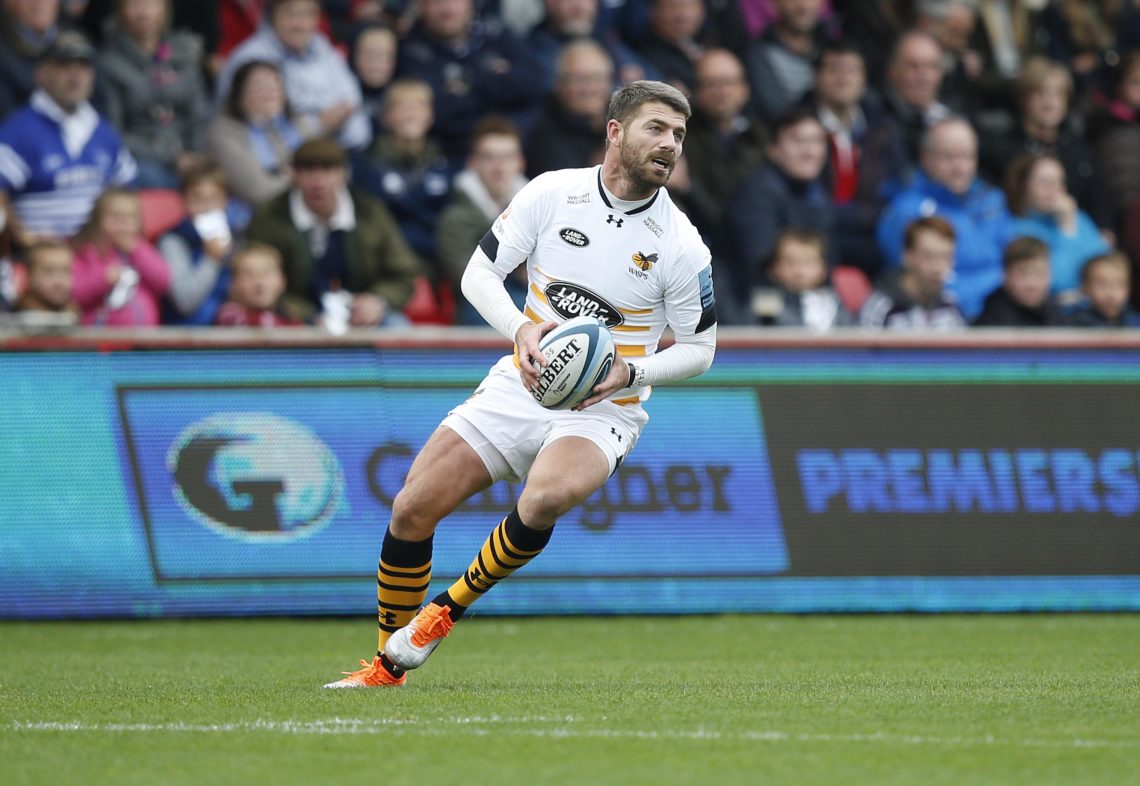 Transfer Rumours: Here is where reports say Willie le Roux is heading next

Springbok fullback Willie le Roux’s next move appears to be either to Japan or back to South Africa.

It was announced on Tuesday that the 29-year-old would leave English club Wasps at the end of the current European season.

Le Roux will return to South Africa as the Springboks step up preparations for the Rugby World Cup and according to Netwerk24, he could join the Toyota Verblitz club in Japan after the showpiece event.