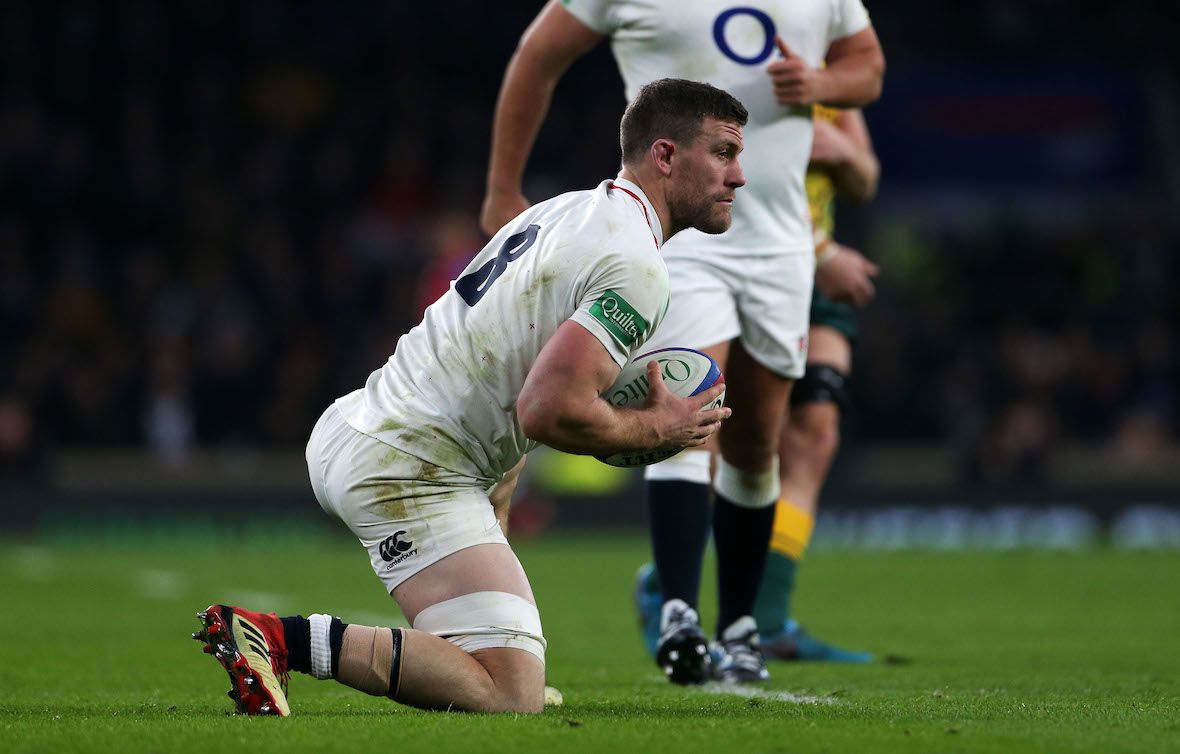 England Mark Wilson broke into the England squad in the Autumn and hasn’t looked back.

If – as is now almost a mathematical certainty – his club Newcastle Falcons (ten points adrift with two games left) are relegated, he is likely to go out on loan to maintain his international status.

According to Nik Simon at Mail Online, Sale Sharks are the front-runners to sign him on a one-year loan deal.

Director of rugby Steve Diamond is already building an impressive pack at the AJ Bell Stadium, with South Africa lock Lood de Jager joining the likes of the Curry twins, who are still only 20 years old.

Speaking after Sale’s 6-3 win over Bath Rugby on April 26, Diamond said he was still hoping to announce three more forwards for the Summer.