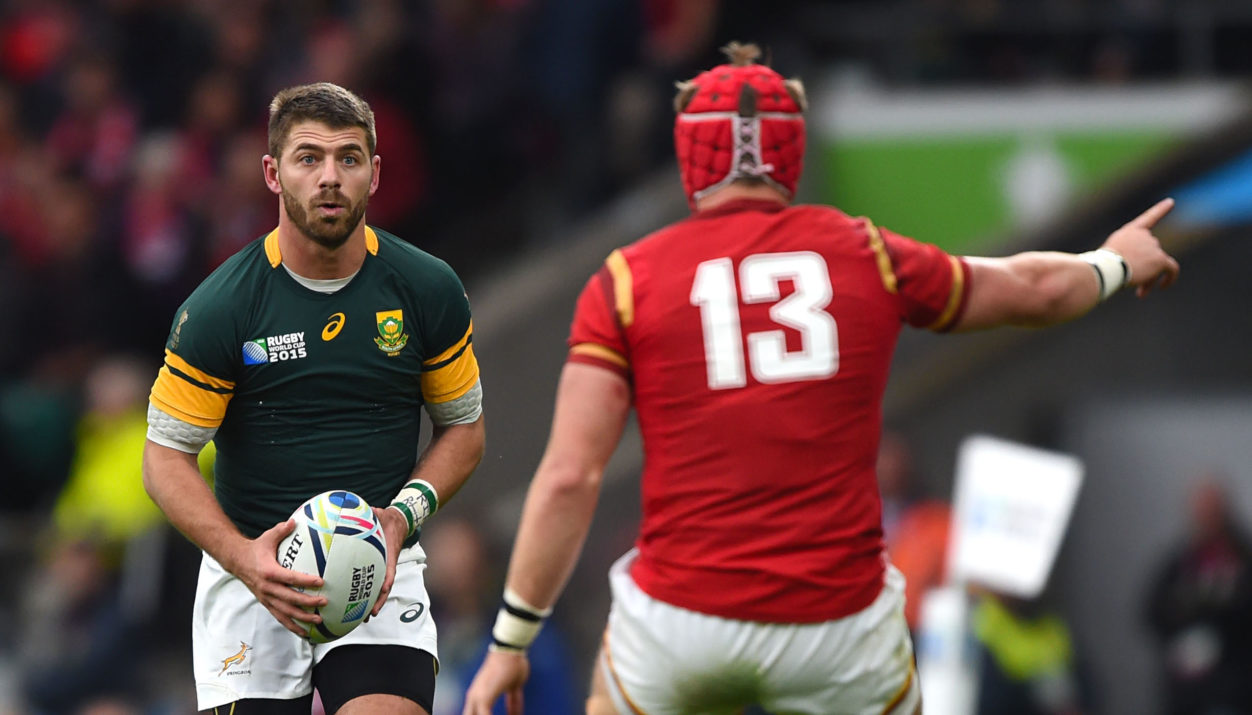 Wales centre Tyler Morgan has opened up on his battle with diabetes and how the illness contributed to him missing large parts of last season due to injury.

The talented 22-year-old suffered a severe ankle problem in October 2017 and then broke down again with a hairline fracture of his foot just four months later.

At the time, Morgan was unaware he was suffering with diabetes, but after being officially diagnosed with the condition, the Rodney Parade ace believes he has now finally got to the bottom of his fitness problems. It’s good news for a player who has struggled on the sidelines.

“In May I wasn’t very well, I’d lost a lot of weight and I had all the main symptoms of having diabetes,” Morgan said. “I told my parents I didn’t feel great and they said to go and get checked out. I went to the team doctor and we did a medical test that day.

“I was told I had Type 1 diabetes and the doctors said there is a strong link between the condition and lower body injuries. It was nice to have an explanation as to why I had such a tough season last year, but the news was still a shock to me and it’s something I’ve just had to get used to.

“When I look back on last year, I definitely didn’t feel myself. I felt weak and tired and just a bit down in general. It had an impact on my injuries and recovery which hopefully I’m over now.”