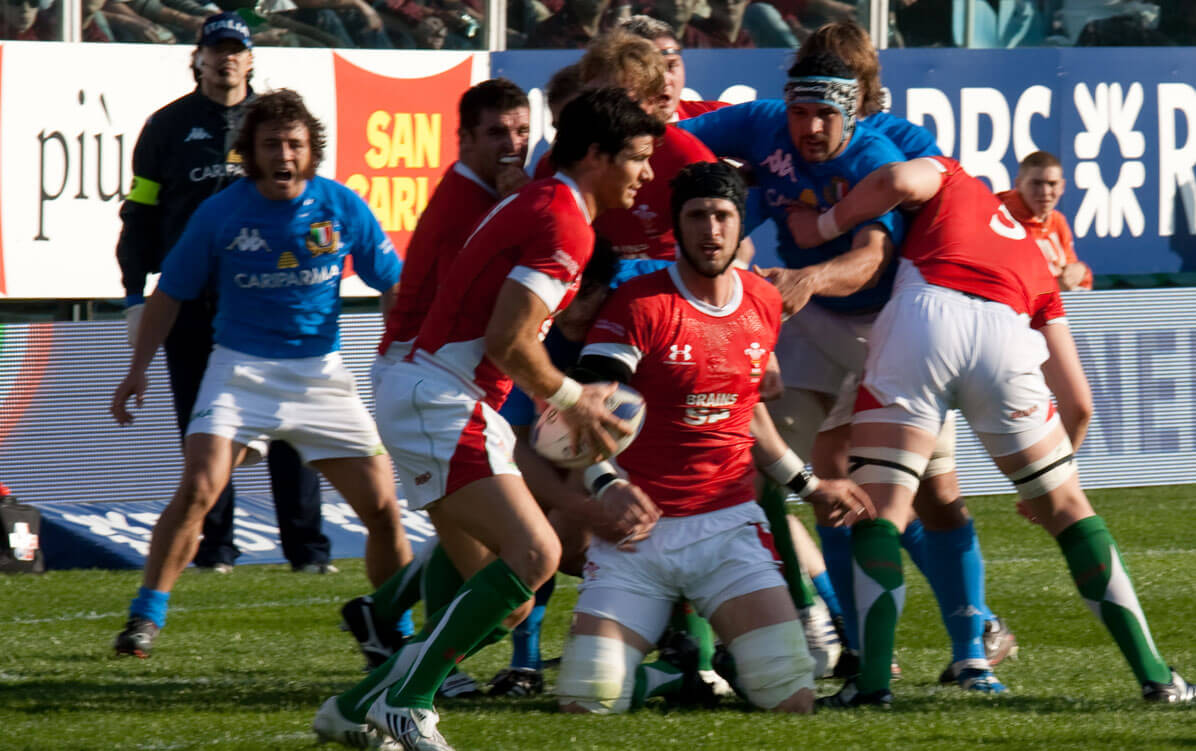 On the eve of what is basically a home tournament for Wales, they received a hammer blow of losing not one, but two of their best players in their final warm-up game. With some pressure perhaps alleviated as a result, this injustice could well galvanize the squad to go a long way.

One of the World’s most outstanding fullbacks Leigh Halfpenny will be unable to grace the grandest stage of them all after rupturing a knee ligament during the test against Italy.

The Number 15, who surpassed the 500 point mark for his nation in that match, was stretchered off in the second half and was visibility in distress. He has since had an operation to the knee and has insisted that no blame should be laid at his Coach’s feet.

Rhys Webb also fell foul of a cursed game, which also sidelined Sergio Parisse and Luca Morisi for Italy. The Welsh scrum-half had a fantastic season for his country with five tries in nine tests, but he has cruelly been denied a World Cup debut.

Liam Williams replaces Halfpenny at fullback, with the versatile back making his World Cup debut.

The selection of Rhys Priestland at number 10, who has not played for a while shocked many as Ospreys Dan Biggar had been tipped to start.

Gareth Davies replaces Webb at scrum-half and will earn just his fifth senior cap against Uruguay.

But Warren Gatland is adamant that all of these adversities will ultimately work in his side’s favour.

“If you [reporters] write us off as much as possible, which seems to be happening at the moment, that’s the best situation for a Wales team to be in. Those things galvanize us and make us stronger, so continue to do it.”

Uruguay is embarking on only their third ever World Cup outing and will be looking to cause a huge upset – by equalling their best finish of third in the Pool.

Given the level of opposition in this group, that would be a remarkable result. The Teros did manage to win one game in each of their previous two appearances, and they will be looking to play spoiler and expose any Welsh vulnerabilities here.

Lock Santiago Vilaseca will captain a side, and squad, devoid of a single second of World Cup experience.

One to watch though is his younger brother Andres, who will be deployed at inside centre and will look to add to his one try from 12 caps.

RUCK prediction:
Despite all of their misfortune, Wales are expected to win this game and pile pressure on both England and Australia. Rhys Priestland must perform well under pressure with Dan Biggar ready to step into his shoes at fly-half, and Uruguay’s Agustin Ormaechea is more than capable of inflicting damage from the boot. Wales played brilliantly in their penultimate warm-up match against Ireland with a dogged display, but here they will need first to get the basics right before they can express themselves against the South Americans.
Wales by 25. 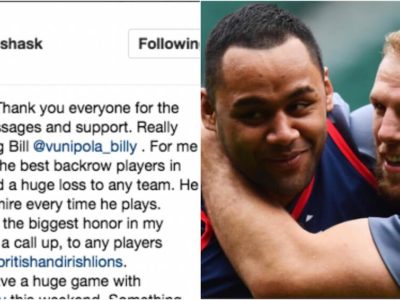