Rugby fans are demanding lengthy bans for two under-19 players after sparking a mass brawl in South Africa.

Eastern Province Under-19s 47-18 defeat to their Western Province rivals on the weekend at Despatch RFC in Port Elizabeth saw a player from each side sent off for their part in two ugly brawls. 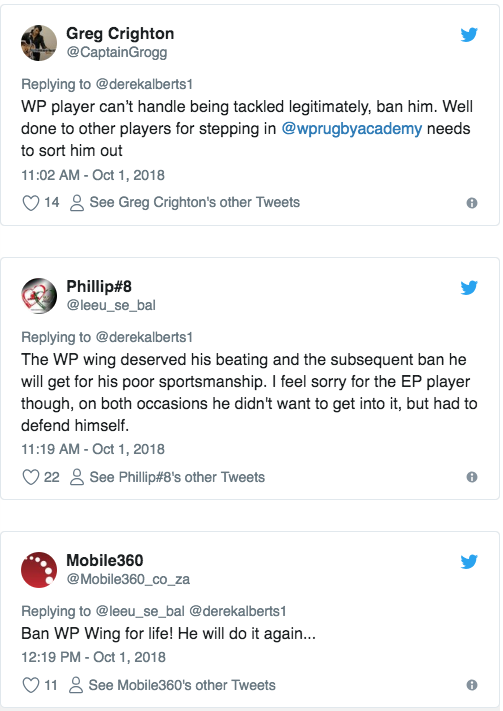 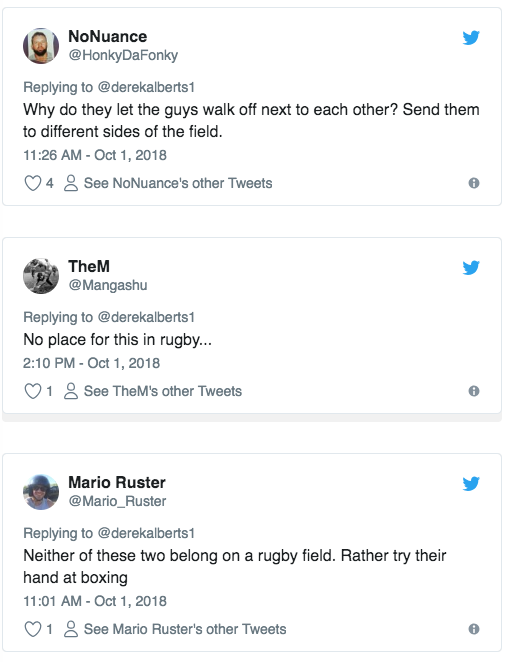 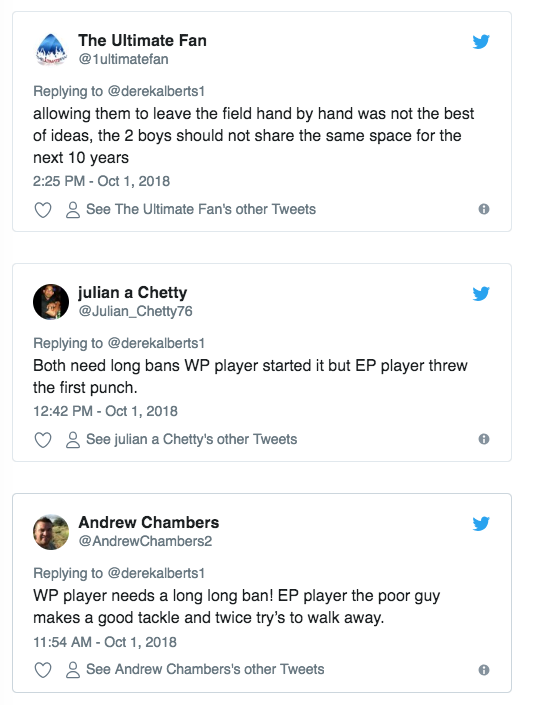 Luke Pearce: A day in the life of a Six Nations referee