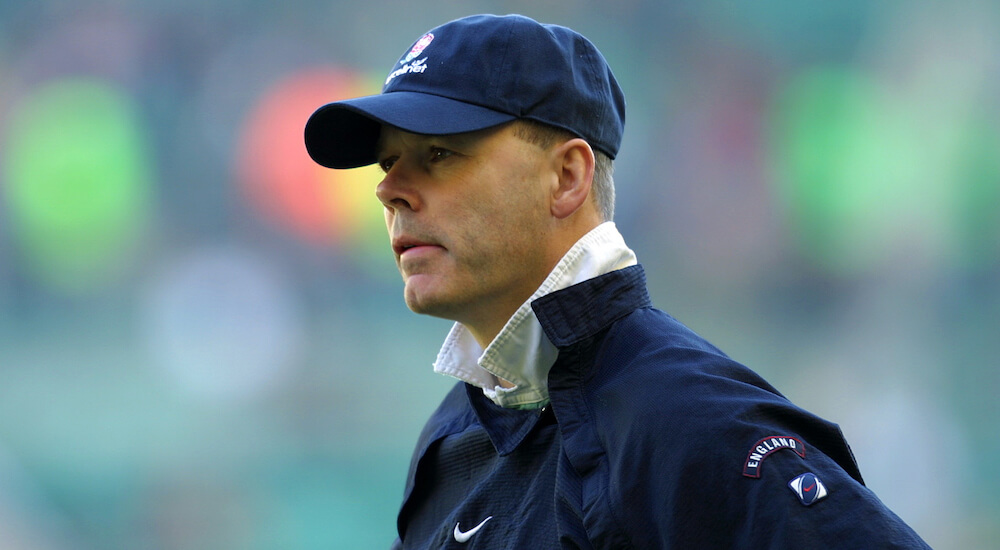 Former England boss Sir Clive Woodward was widely lauded for his management of the English national team, leading them to triumph at the 2003 Rugby World Cup.

Starting in 1997, it wasn’t all plain-sailing for the now legendary coach with it taking him five attempts to secure a win; hammering Wales 60-26 in the Five Nations Championship.

They went on to beat Scotland and Ireland, but that summer’s trip to Australia proved a disaster. England lost all seven of their fixtures, including a 76-0 thrashing by the Wallabies.

In his very first game in charge, Woodward started five debutants in a 15-15 draw against the Wallabies at Twickenham.

He proudly won 36 caps for England, three for the Lions in Australia in 2001, and made an eye watering 221 appearances scoring 561 points for Bath Rugby between 1995 and his enforced retirement in 2007, at that point the Club’s longest serving player.