Ireland is in a three-horse race with France and South Africa for the right to stage the 2023 Rugby World Cup.

A nation of less than five million people and only four professional rugby “franchises” has never opened its doors to a competition on this scale.

But it can, and should, be given the opportunity.

1. South Africa and France have already staged Rugby World Cups in 1995 and 2007 respectively; a new nation deserves their chance to play host.

2. It would be an opportunity to showcase to the world the many beautiful stadiums Ireland has to offer

3. They Actually Beat the All Blacks

Might be the only team that can stop New Zealand winning a third consecutive Rugby World Cup. 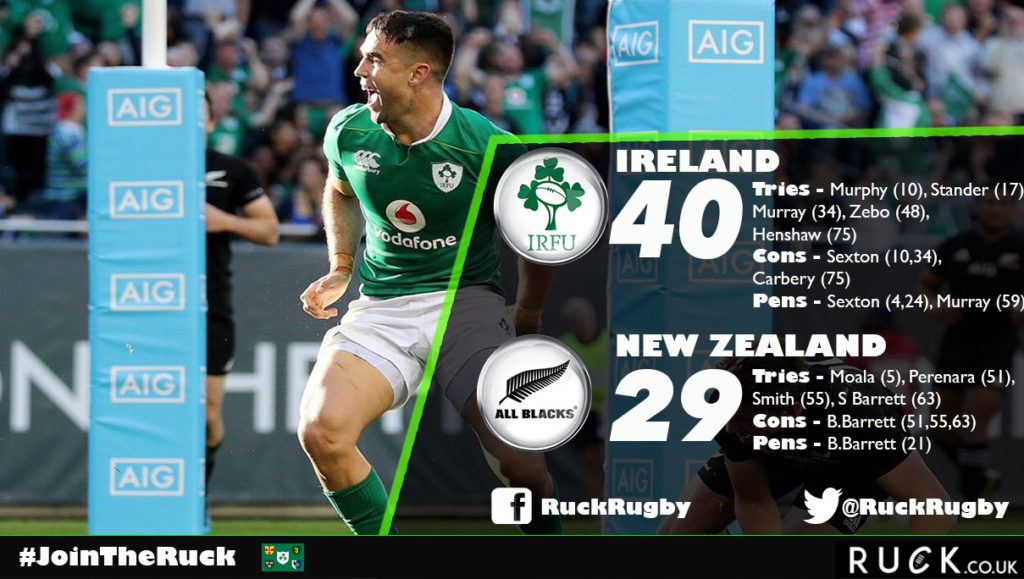 Ireland showed during EURO 2016 that they have the best banter – but also helped out where needed.

5. Hosting is what the Irish specialise in – tourists, businesses, friends and relatives are welcomed with open arms