RUCK.co.uk pays tribute to those talented multi-sport athletes who played more than one sport, including rugby.

Here are our top 20 multi-sport athletes.

A New Zealand international in rugby league, rugby union and rugby sevens, as well as an undefeated professional boxer. 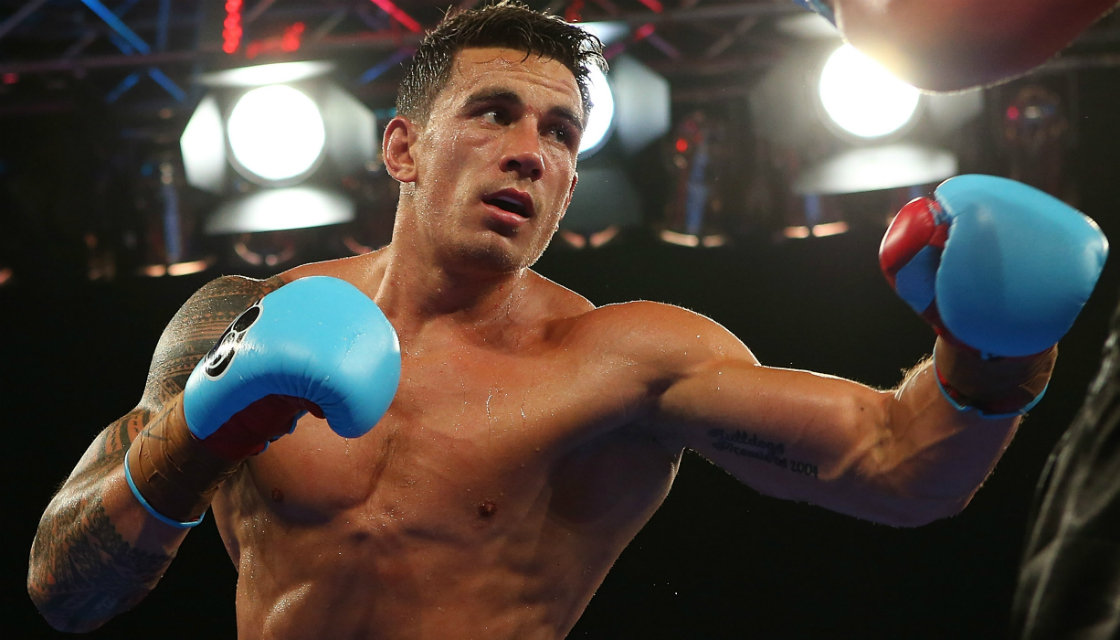 He not only played rugby for Scotland, winning seven caps between 1921 and1923, he won the 400m gold medal at the 1924 Olympics in Paris. Famously refused to run in the 100m heats, which were held on Sunday due to his religious beliefs as shown in the 1981 film, Chariots of Fire. 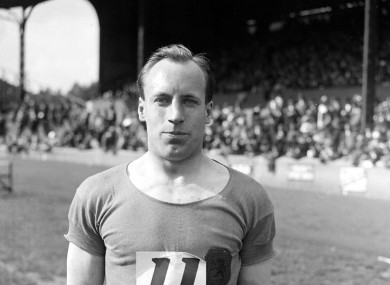 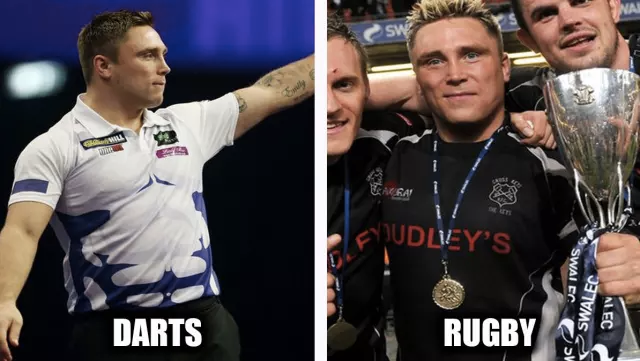 An All Black wing/fullback who was a Black Caps prospect as a pace bowler. 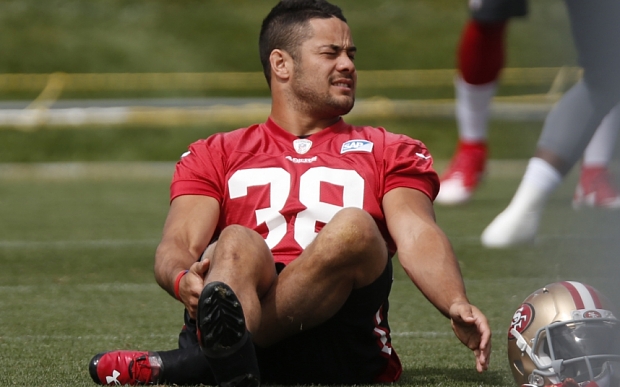