The body of a promising Whanganui rugby player was found by a friend of 13 years, who at first thought he was sleeping in.

His body was discovered by his friend Dylan Pearce, who said it appeared as though Alabaster had died of natural causes. 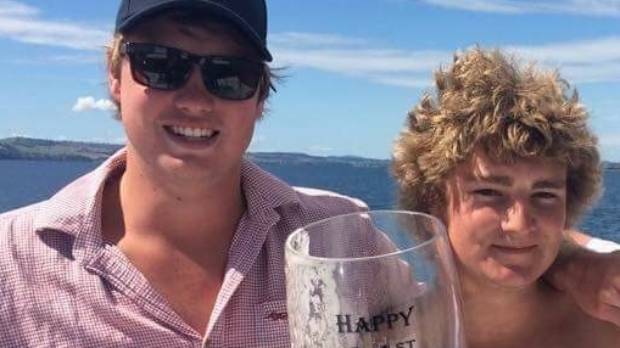 Pearce said Alabaster was acting normally on the Friday before he died.

The men had been shifting hives in Northland for Pearce’s honey company that day but when Pearce went to wake him about 11am on Saturday, after letting Alabaster sleep in, he was unresponsive.

Pearce said he believed his friend may have died from a heart attack. An autopsy to determine the exact cause of death was to be held in Auckland.

His coach at Border, Ross Williams, said Alabaster was an abrasive, talented player who had no regard for his body.

“He had a good skill set.

“He had mingled and had a lot of memories with a lot of players.

“We will have a large presence at his funeral. Our thoughts go out to his family.”