Some moments in rugby union will be remembered forever.

Some photos have become as much a part of rugby history as the players and achievements that they often portray.

Read on to see the 20 most iconic photos in the history of the most beautiful game in the world.

20. The moment BOD made this young fans day 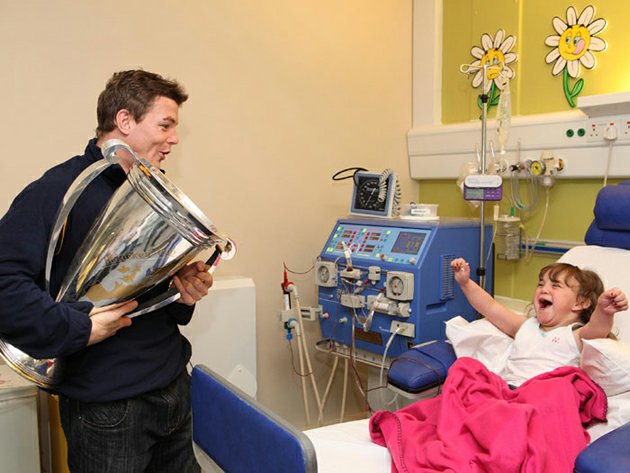 19. The time the Welsh refused to be intimidated

18. The scandal that rocked rugby in 2009: Tom Williams of Harlequins trudges off as blood pours from his mouth during the Heineken Cup Quarter Final against Leinster. It turned out the blood was, in fact, fake as Quins looked to make a tactical substitution 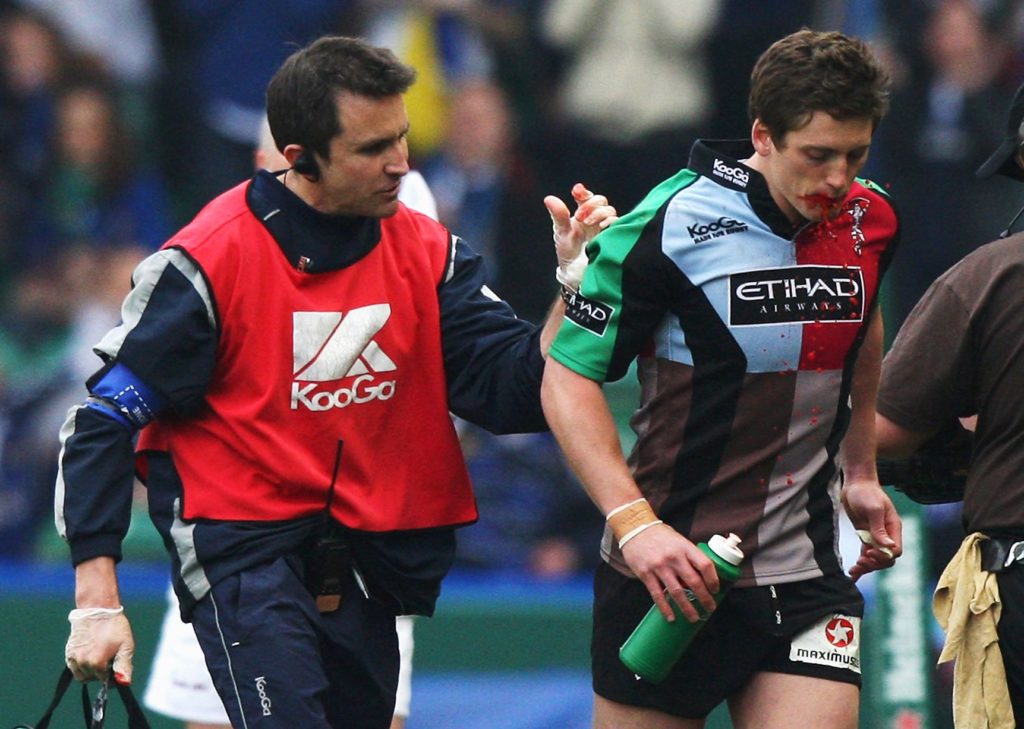 17. Sonny Bill Williams showing what rugby is all about against South Africa. 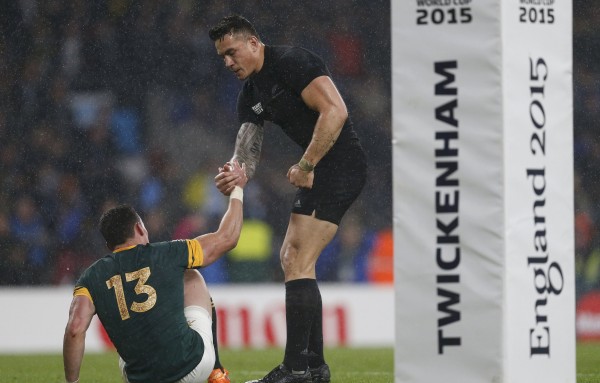 Radical rugby law trials will be used across Britain this weekend