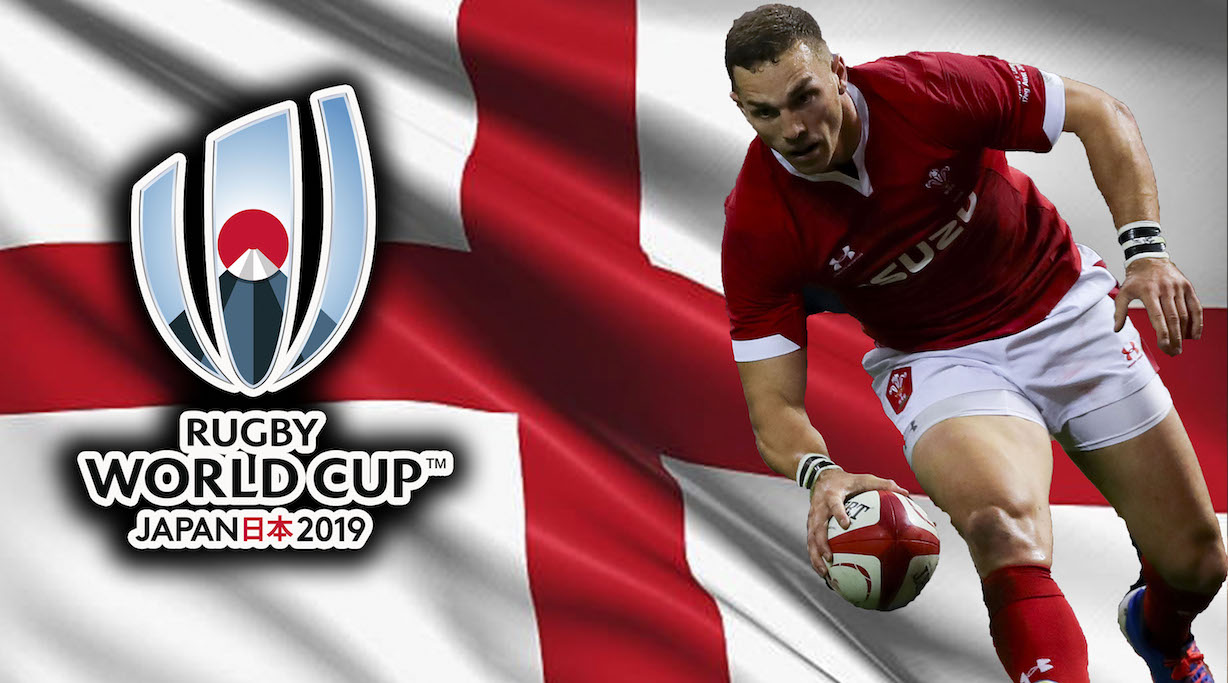 We’ve all seen the England Rugby World Cup squad, but these aren’t the only players born in the country heading to the tournament.

North was born in 1992 in King’s Lynn in England. His mother is Welsh from Anglesey, and his father is English from Yorkshire. The family moved to Anglesey when he was aged two and he’s since went onto become a stalwart under Warren Gatland after making his debut in 2010.