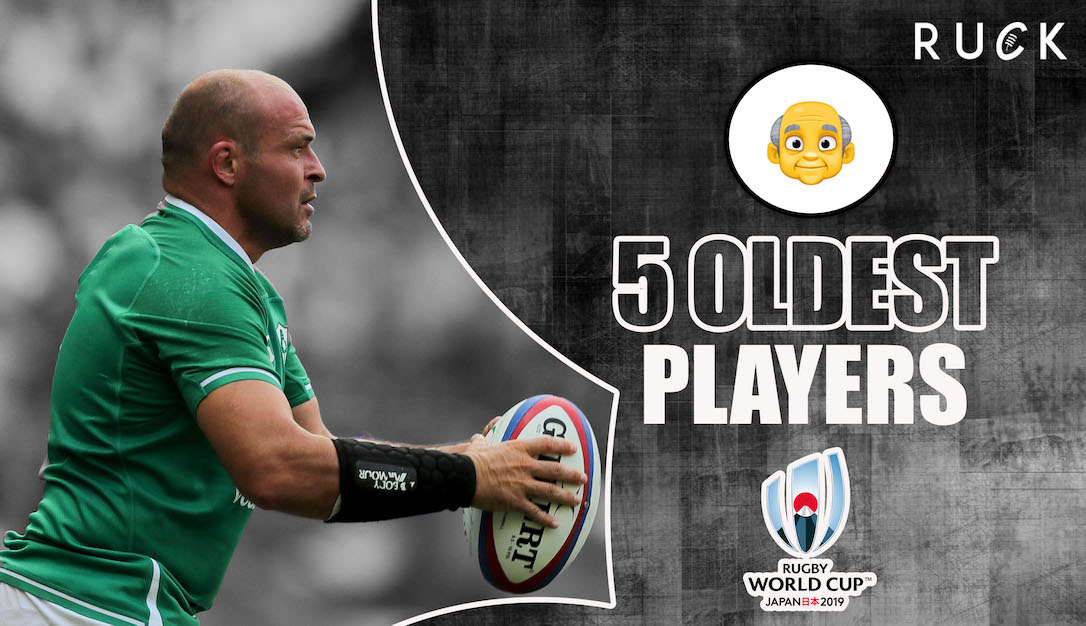 The best beard in rugby. He is a tall and powerful prop forward, capable of playing on both sides of the scrum. He first featured for Canada as a substitute against England A in 2006.

The Saracens legend retired at the end of the 2017/18 Premiership season before Rassie Erasmus offered him a belated route back into Test rugby which explained why, within weeks of supposedly riding off into the sunset, he reappeared for South Africa against England at Cape Town last year.

Now, 15 months later, in his 39th year, he has made the biggest come-back of all straight into the World Cup, consolidating his status as the daddy of the old stagers.

The New Zealand-born lock will be the oldest player at the Rugby World Cup after being named in Jamie Joseph’s 31-man party for the September 20 to November 2 tournament. He obtained Japanese citizenship in July 2011 after 7 years in Japan, and is well settled.