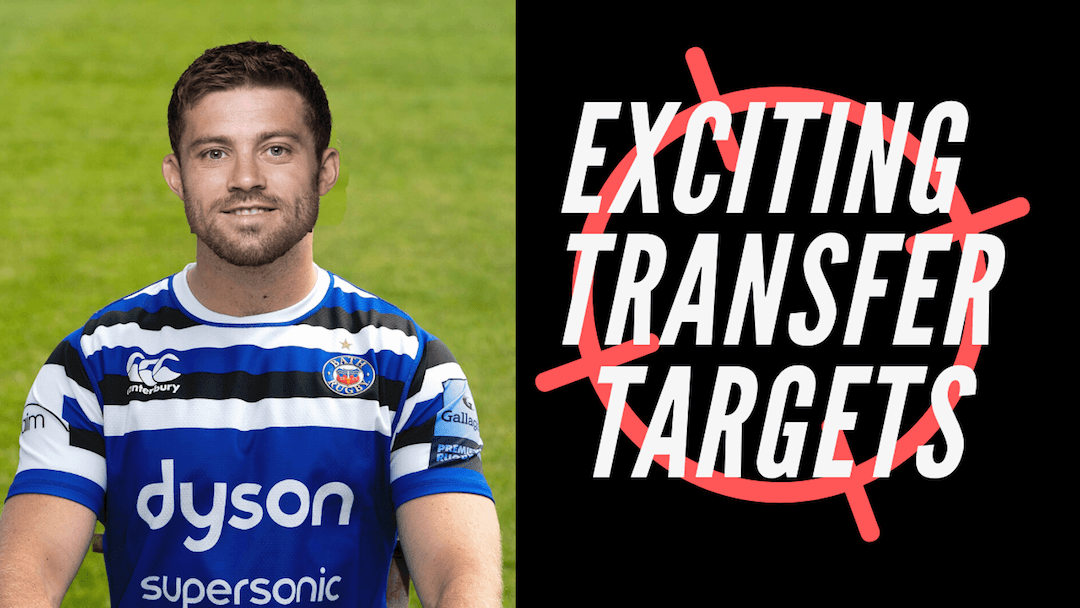 The new year means the start of the transfer deals, but who will your team sign? Here is each Premiership side’s most exciting summer target, including a number of international stars.

The 31-year-old could finally join persistently interested Bath for the 2020/21 Gallagher Premiership season. He is out of contract at the end of the season and is unlikely to sign an extension after it was confirmed Liam Williams will be rejoining Scarlets.

He is reportedly weighing up a £500,000-a-year offer to move to Ashton Gate. It’s also reported that Clermont Auvergne, Toulon and Toulouse are also interested in the 73-cap world-class openside.

His two-year contract with the Dragons expires at the end of the season and, according to The Rugby Paper, Rob Baxter has identified him as someone he’d love to bring to Sandy Park. Lyon, Montpellier and Toulon are also said to be interested in Moriarty.

✍️ And Harlequins keep hold of Alex Dombrandt for the future @neilfisslerhttps://t.co/ee16mIMewA

After reportedly missing out on Kyle Sinckler, the Cherry and Whites are determined to sign the England prop from Exeter Chiefs.

Plus Jeremy Guscott’s view on the Lions 2021 tour schedule pic.twitter.com/tOftadF6Ma