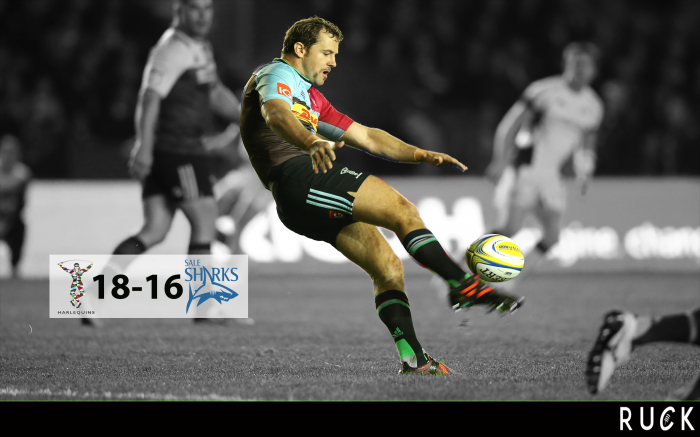 Danny Cipriani missed a drop-goal with the last kick of the game as Harlequins edged out Sale 16-14 at The Stoop on Friday night.

Bath opened the scoring on 12 minutes through Dan Braid, Cipriani converting, before Nick Evans cut the gap with a penalty to make it 7-3 shortly before half time.

But Quins blew the game open after the restart, Evans with a second three-pointer before Tim Visser got in out wide, Evans with the extras on top of a further penalty that made it 16-7 to the hosts on 54 minutes.

A tense period followed, and Sharks were next to go in as Sam James’ try, converted by Cipriani, made it 16-14 with the final ten minutes approaching.

But, despite a brave fightback in the closing stages, Cipriani’s usually trusty boot proved wayward in the dying embers of the game as Quins held on, but Sale took home a hard-earned bonus point. 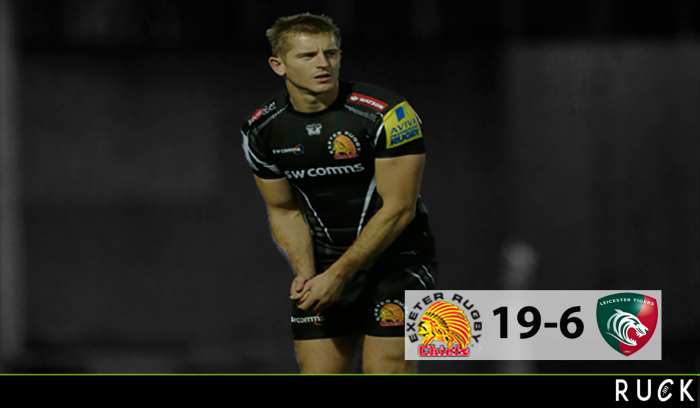 Exeter Chiefs moved up to second place in the Aviva Premiership following a comfortable victory over Leicester Tigers at Sandy Park in Saturday’s evening kick-off.

Chiefs Captain Gareth Steenson put in a man of the match display, with the fly-half scoring all 19 of the hosts points as they belatedly ended a six-match losing streak against the Tigers. A relentless Bath made light of Sam Burgess’s return to rugby league by thrashing London Irish at the Madejski Stadium, scoring six tries to claim their second win of the season in convincing fashion.

Irish, on the other hand, are yet to win a game this season, slipping to their fourth consecutive defeat. The Exiles, therefore, remain cemented to the bottom of the table alongside Newcastle, who were beaten at Worcester, meaning both teams still seeking their first point. 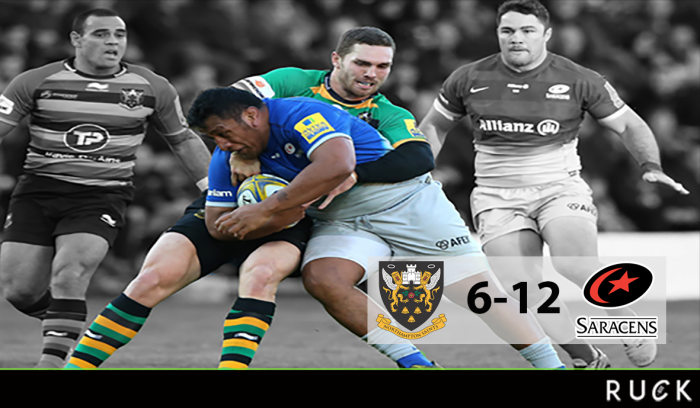 Fly-half Owen Farrell’s 12-point haul from the tee was enough to ensure Saracens continue their unbeaten Aviva Premiership against Northampton, despite it being a try-less game at Franklin’s Gardens.

The pair were both back to full strength as all of their Rugby World Cup stars returned for the repeat of the Premiership final in 2014.

However, this didn’t make for a good quality game of rugby, as neither backline were able to make a serious impression on the try-less encounter. 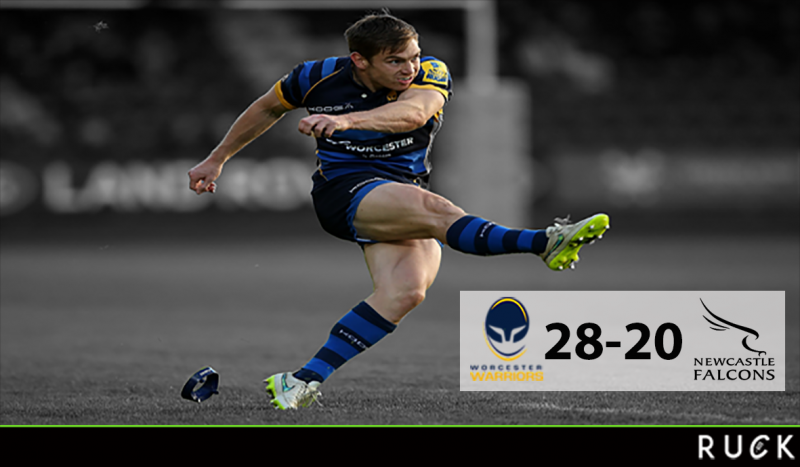 Dean Richard’s Newcastle Falcons suffered a fourth consecutive defeat as their lacklustre defence was punished by a rampant Worcester Warriors. The hosts even secured the bonus point before the break with four tries in the opening 38 minutes at Sixways on Saturday afternoon.

Those scores came through Alex Grove, who touched down a pair of scores while Chris Pennell and debutant Bryce Heem also crossed the whitewash. Fly-half Tom Heathcote converted all four scores to give Worcester a 28-17 lead at the break.

Newcastle, despite their weak defence, stayed in the game through tries from Micky Young and Tom Catterick with fly-half Mike Delany reducing the deficit further with two conversions as well as a penalty.

However, the only points of a miserable second half came through a Catterick penalty for the visitors, meaning the Falcons were an agonising one point short of heading home with a losing bonus point, meaning they continue to sit bottom of the table. 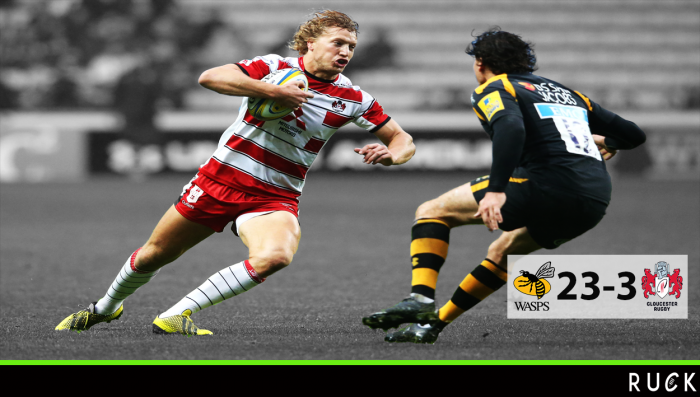 David Halaifonua was sent off for Gloucester as they were convincingly beaten by Wasps at the Ricoh Arena on Sunday.