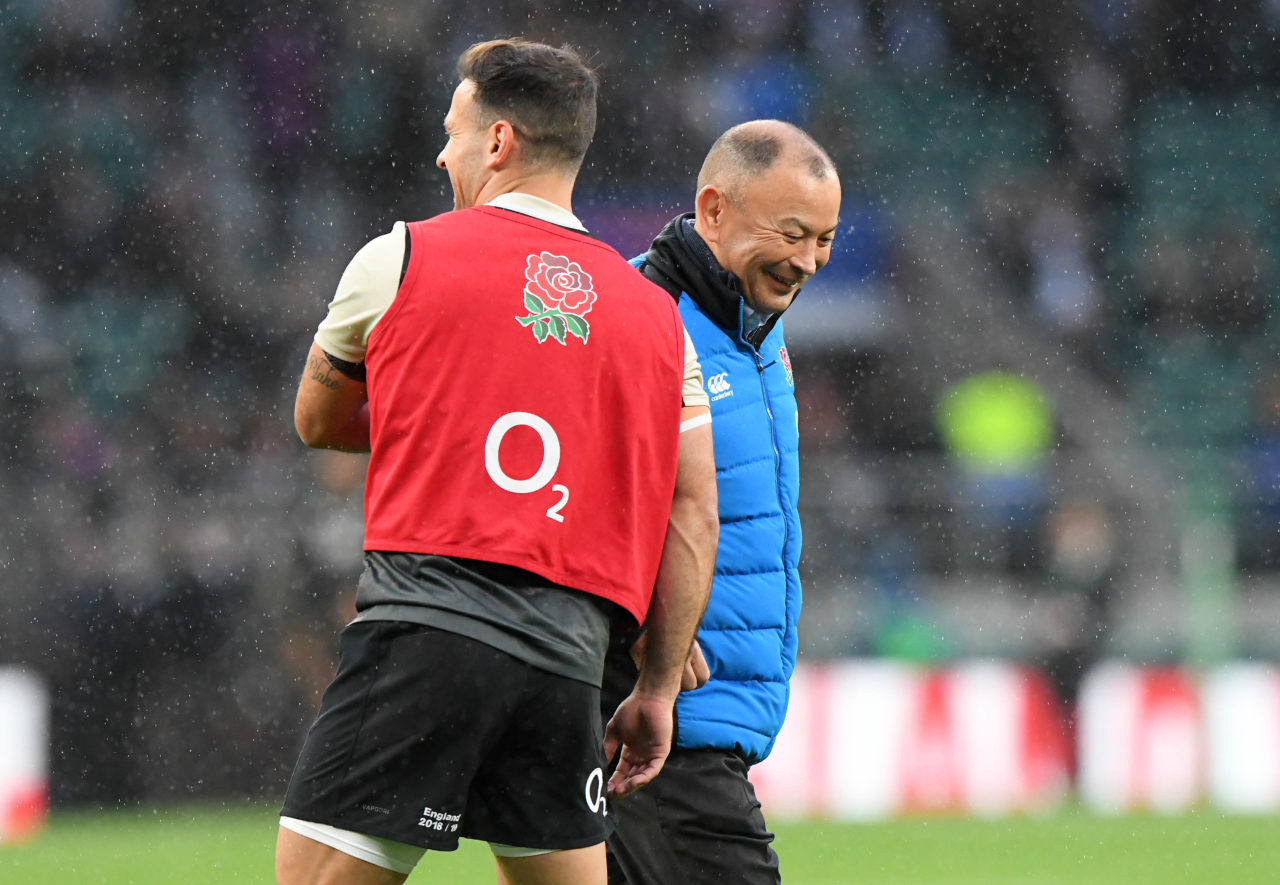 Chris Ashton (Sale Sharks) will not join the squad due to a minor calf strain. He will spend the week rehabbing with his club.

Earlier this week, Mako Vunipola was ruled out of the Guinness Six Nations with an ankle injury.