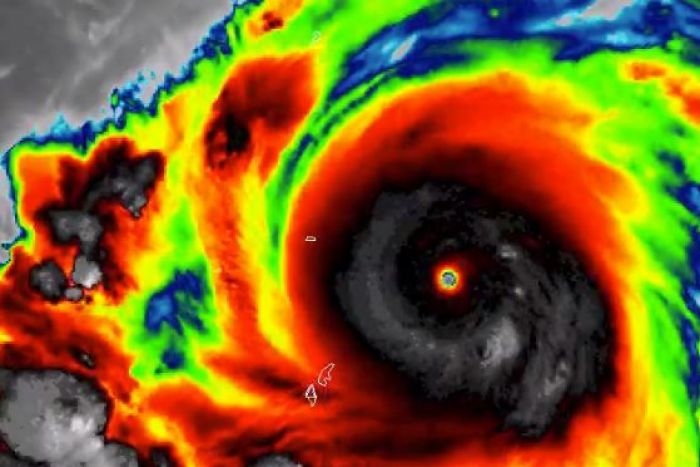 BREAKING | England v France is OFF

According to an exclusive report from the Mail Online, England’s Rugby World Cup fixture against France has been cancelled.

The cancellation – unprecedented in the World Cup’s 32-year history – will not affect the rankings in Pool C and mean Australia are almost certain to play England in the first quarter-final match at Oita Stadium on Saturday, October 19.

England v France to be cancelled as Japan braces for ‘super typhoon’ https://t.co/lEVyYWsIQH via @smh

World Rugby chiefs wanted to try to relocate the game to Oita, 500 miles away from Yokohama, but that idea has been abandonned.

“There was growing speculation that both matches in Yokohama; ‘Le Crunch’ on Saturday and Japan v Scotland the following day, were set to be cancelled.

“Yet, there were contrasting rumours that the latter match may be put back until Monday. However, Sportsmail understands that England v France is certainly being called off. “

The fixture was due to take place at Yokohama Stadium on Saturday evening, at around the time that Hagibis is expected to pass through the area, wreaking havoc.

The tropical storm is being classified as ‘violent’ by Japanese meteorologists, with wind speeds likely to exceed 160mph.

England defence coach John Mitchell said: “Whatever happens, we will make the best of the situation.

“We’re looking forward to playing France. Clearly if there is any change in those final preparations, we’ve got to be smart if that’s going to happen, so we’ll definitely pre-plan.

“At the end of the day you just control what you can control, so should something happen in terms of where we play, that’s not a problem because all along we’ve focused on adapting and being flexible, being ready for any particular situation that’s thrown at us.”