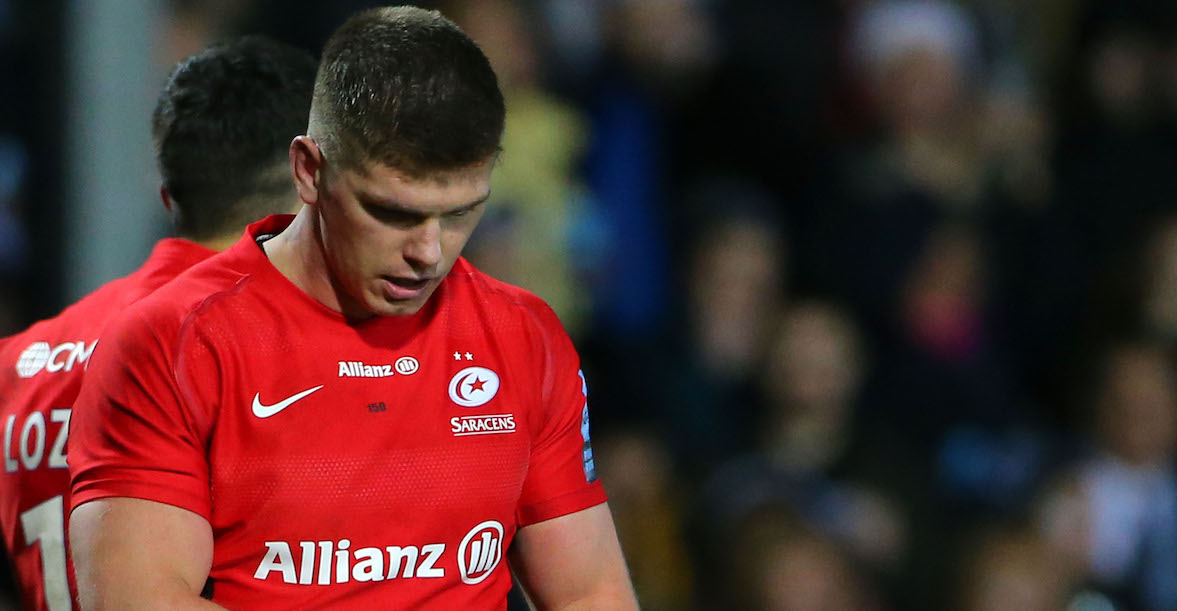 The Premiership champions, Saracens, have been handed a 35-point deduction and fined £5.3m after they were found to have breached salary cap regulations, according to numerous reports.

Sarries have received the biggest sanction in the history of the Premiership, after arrangements between their multi-millionaire owner Nigel Wray and star players including Owen Farrell were scrutinised.

The sanction that has been imposed on Saracens Rugby Club by the panel is:

Been told Saracens want to launch an appeal against 35 point deduction and a view of getting it down to 20. Multiple sources saying £5m fine. And as per @TheRugbyPaper at the weekend Liam Williams and Joel Kpoku to leave maybe others to follow. Feels like a witch-hunt.

The domestic salary cap aims to level the playing field for all clubs in the league and now stands at £7m plus two marquee players.

Saracens will almost certainly they will appeal the sanction, which would delay the imposition of the sentence.