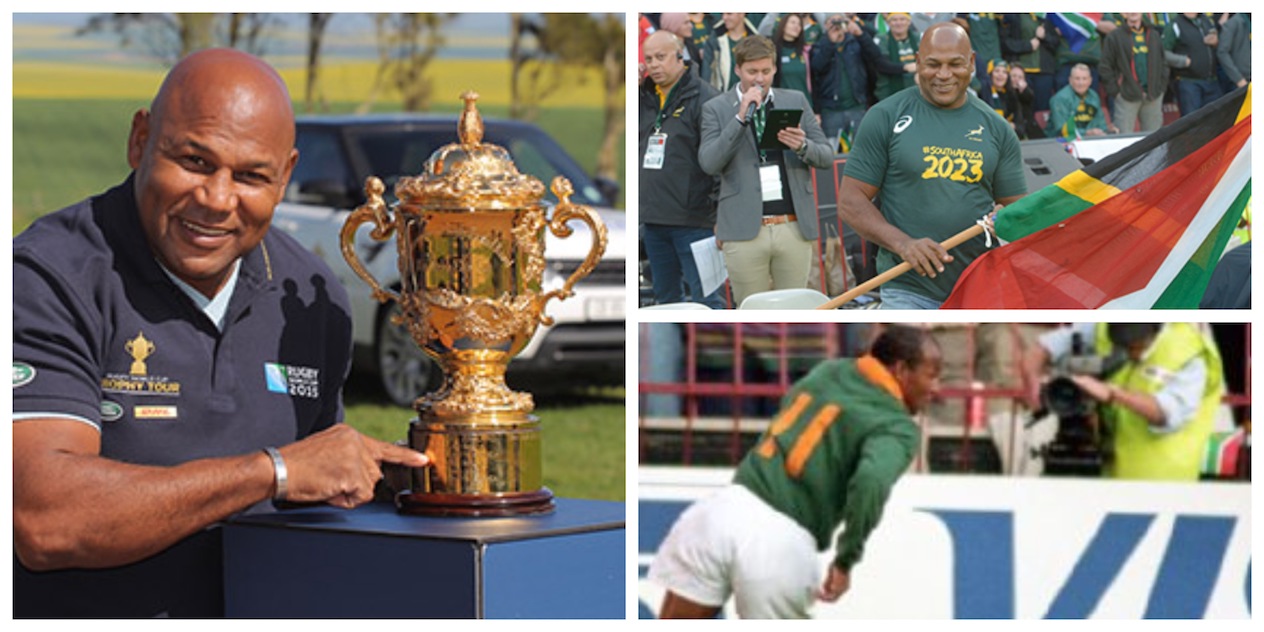 Chester Williams: 6 Things You Didn’t Know About The Springbok legend

Williams is survived by his wife, Maria. The couple was married in May 2002. They had three children together, Williams’ step-son, who was seven during the 1995 World Cup, Ryan, as well as twins, Chloe and Matthew.

He was the first non-white player to be included in the Springboks squad since Errol Tobias and his uncle Avril Williams in the early 1980s.