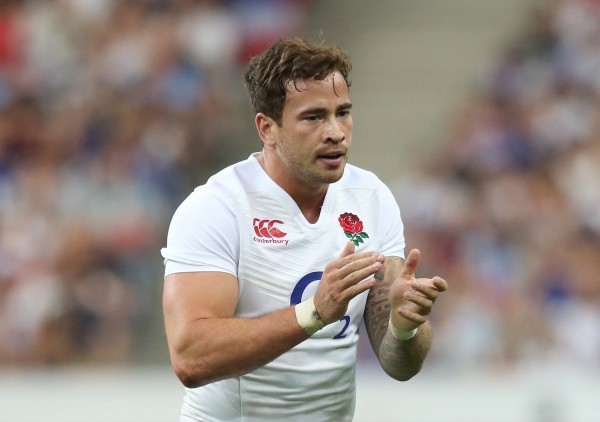 The Sale fly-half commented on his Paddy Power blog saying: “Not one Australian would get into that England team right now,

“England’s players know what they can do and they only just touched the tip of the iceberg against Wales.

“They didn’t quite put the nail in the coffin, but if it all clicks together on Saturday, Australia won’t have an answer.

“The Aussies will be fired up, but when it comes down to it, head-to-head England are too strong.”

England fans will hope Cipriani is right as the men in white take on Australia at Twickenham on Saturday evening knowing that if they don’t win they will become the first primary hosts of a Rugby World Cup to be eliminated at the Pool stage. 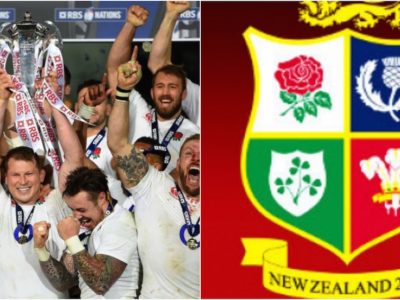