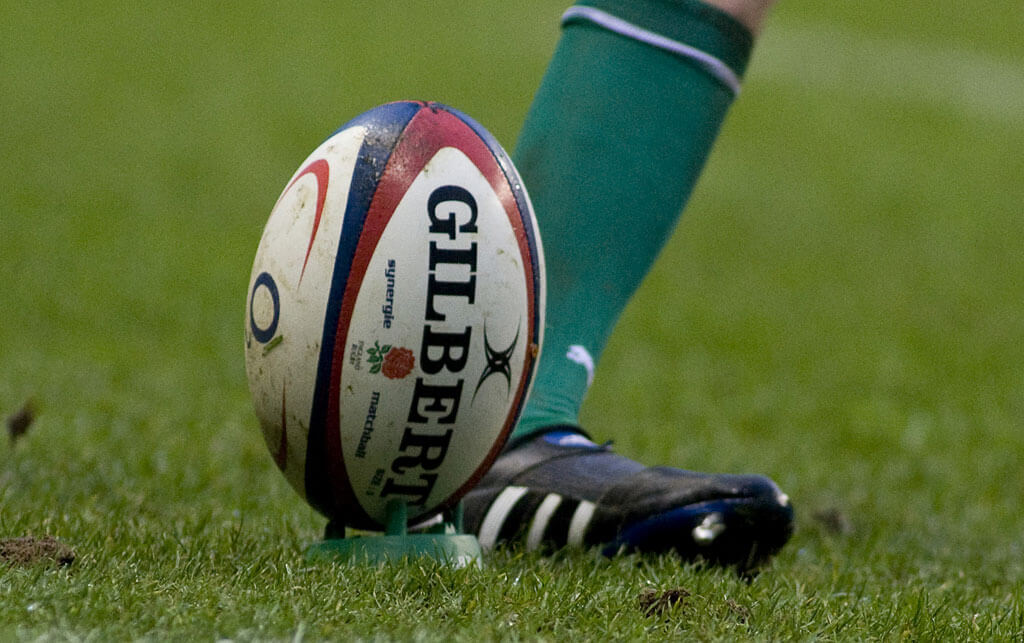 Ruck takes a comparative look at the 2003 World Cup winning England team to see how the class of 2015 measure up heading into this tournament.
Man for man. Position for position. The first teams from the 2003 World Cup winning squad are pitted against their modern days counterparts, with RUCK presiding over proceedings as judge and jury. Welcome to our second installment which looks at the boys that hold the scrum together.

Big Ben Kay is one of the real nice guys in our sport. Nicknamed “M’lud” by his teammates as a reference to his father, Sir John William Kay, the gentle giant of a lock always kept his feet on the ground. That is, unless he was hauled into the air during a line out, where he became adept at winning the ball for his team. Kay was one of just four players to have started both the 2003 and 2011 finals, and he was instrumental in both.

Courtney Lawes meanwhile, is the ultimate modern day lock. Tall, strong, experienced, and with youth still on his side at 26, Lawes is a dynamic forward that loves to carry the ball and make big takedowns in equal measure. Surprisingly he is still yet to score for his country, but that may well change this Autumn. The Northampton Saints man knows what it is like to compete in a winning team, and he will want to replicate that with his country.

Ben Kay was a class act on and off the pitch, but evolution of the game hands this one to Lawes.

Martin Johnson was not only a world class lock, but he was also a colossal captain. There was no missing his giant frame, or his booming deep voice barking orders from the middle of the scrum. The Leicester Tigers lock won everything in a glittering career including five Premiership titles, two European Cups, five Six Nations (including two Grand Slams), one Lions Tour, and of course, the World Cup. He later went on to a less successful stint as England Head Coach, but the enduring memory of Johnson will forever be encaptured by the image above.

We know what you’re thinking – how on earth can Joe Launchbury compete with that? Well he can’t, at least not yet anyway. At the tender age of 24, he still has plenty of time to grow. Perhaps not literally, although at 6″6 he is currently just one inch shy of Johnson’s towering height, and just one pound lighter at 18 stone 8lb. Launchbury has won numerous individual honours throughout his fledgling career and should be in the England side for many years to come.

Johnson, obviously, although the young Wasps man has buckets of potential.

So, we have a tie in the lock department. That brings the aggregate score so far to 4-1 in favour of the old boys. Agree? Disagree? Sound off in the comments section below!

Also, don’t forget to join us for Part 3, where we will be analysing the back row.