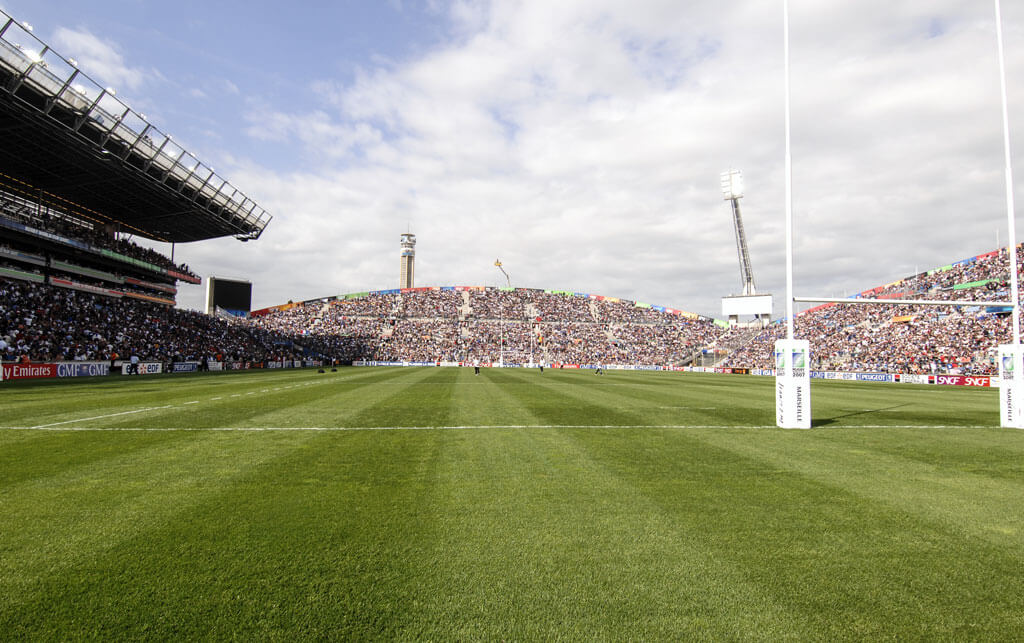 RUCK takes a comparative look at the 2003 World Cup winning England team to see how the class of 2015 measure up heading into this tournament.

Man for man. Position for position. The first teams from the 2003 World Cup winning squad are pitted against their modern days counterparts, with RUCK presiding over proceedings as judge and jury. With the score currently standing at 4-1 to the class of ’03, we complete the scrum with a look at the back row, to see if their modern day counterparts can even the score.

So integral was Richard Hill to Clive Woodward’s England side, the Saracens flanker was picked for the squad despite suffering from a hamstring injury. The Surrey born man was not declared fit until the semi final against France. Lewis Moody and Joe Worsley were able to deputize for Hill during his absence, and both did commendable jobs of doing so.

Chris Robshaw’s importance to this England side can likewise not be understated. England noticably underperform in his absence, and his leadership skills are clear to see. The Harlequins flanker was made captain of his nation on only his second cap, and he has not looked back since. Robshaw fights for every ball and leads by example, and he could well lead his nation to glory on home turf.

Whilst Hill had people to cover in his absence, but the workrate and versatility of Chris Robshaw is second to none, so the captain edges it.

Lauded as one of the greatest specialist flankers to ever play the game, Neil Back enjoyed a distinguished career that spanned almost two decades. The openside spent 15 glorious years at Leicester Tigers and played in three Rugby World Cups. Back deputised as captain for both Leicester and England in the absence of Martin Johnson, and holds a couple of esteemed accolades.

In 2005, the flanker became the oldest player to compete in a test match whilst on tour with the British Lions, and he is the only England forward to have ever scored a drop goal during a test.

Tom Wood too has the potential to be a future England great. Capable of playing as both a flanker and a Number eight, Wood was voted as the 2011 Aviva Premiership Player of the season, for his outstanding performances for Northampton Saints. Wood’s all actions displays have seen voted as Man of the match on several occasions for England, most recently in their final warm up match for this tournament at home to Ireland at the start of the month.

Wood is without a shadow of a doubt one of the standout players in this England side, and he is sure to be one of their player’s of the tournament. For now though, he is not quite at Back’s level.

England were blessed in 2003 with the presence of both Martin Corry and Lawrence Dallaglio available at Number eight. Another member of the old guard that was highly decorated for both club and country, Dallaglio spent his entire domestic career at Wasps. His loyalty was rewarded with five Premierships titles, three Powergen Cup wins, and two European Cup crowns. In 2003, Dallaglio won the Premiership, a Six Nations Grand Slam, the World Cup, and European Cup the following year. He was also the only member of the 2003 World Cup winning squad to play every minute of every game, at the age of 31.

Ben Morgan’s standout year for England was in 2012, where he shone in that years Six Nations, depsite his side finishing second to Grand Slam winners Wales. Morgan is one inch shorter than Dallaglio but nine pounds heavier, and he produces a huge heave from the back of the scrum. He also has five international tries in 25 caps, and I still only 26 years old. The imposing figure is an ever present for his boyhood club Gloucester, and his consistency gives him the edge over Billy Vunipola.

Ben Morgan has all the hallmarks of a future great, but Dallaglio was a real driving force in the England side; both figuratively and literally.

Well, there you have it. The World Cup winners just edge a tight back row contest. That brings the aggregate score so far to 6-2 in favour of the old boys. Agree? Disagree? Sound off in the comments section below!

Also, don’t forget to join us for Part 4, where we will take a look at the backs.