England legend Will Carling picks his all-time top 30 players - but who makes the cut? | Ruck
Skip to content
Rugby News

The definitive list of all-time greats from the former England captain, originally published by the Telegraph in 2007.

Have your say on Will Carling’s choices 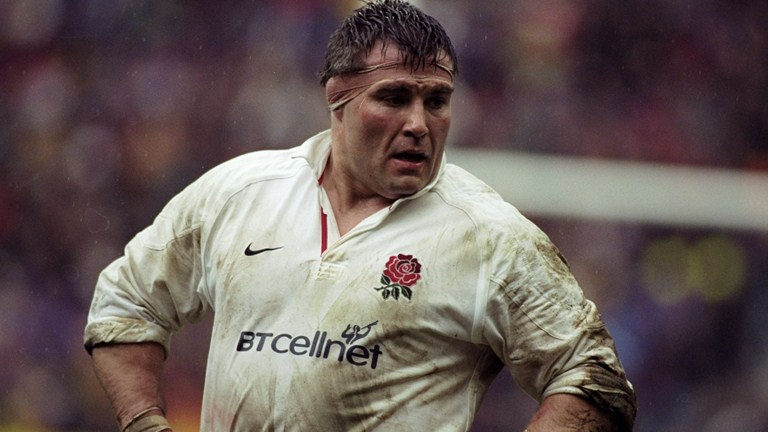 28. Barry John (Fly-half, Wales, 25 caps) The king, to me his swerve and body movement were simply sublime. A subtle move of his hips sufficed. A very deceptive runner. 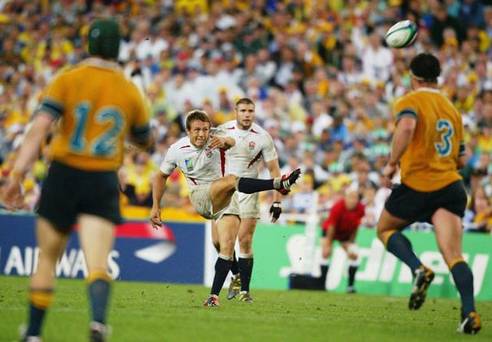 23. Dan Carter (Fly-half, New Zealand, 41 caps) At his best – sublime. If he continues in same vein will make top ten. 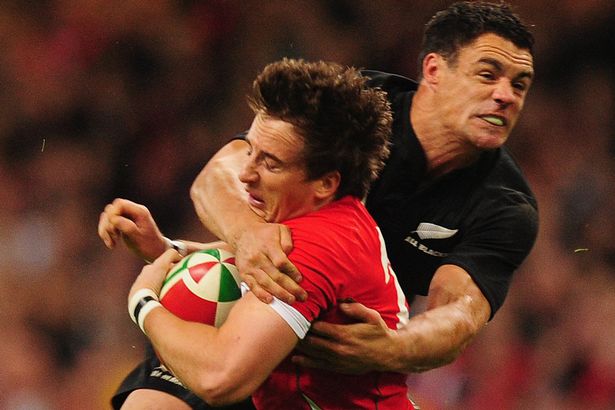 22. Wayne Shelford (No 8, New Zealand, 22 caps) Huge influence in returning the pride to the haka and the All Blacks.