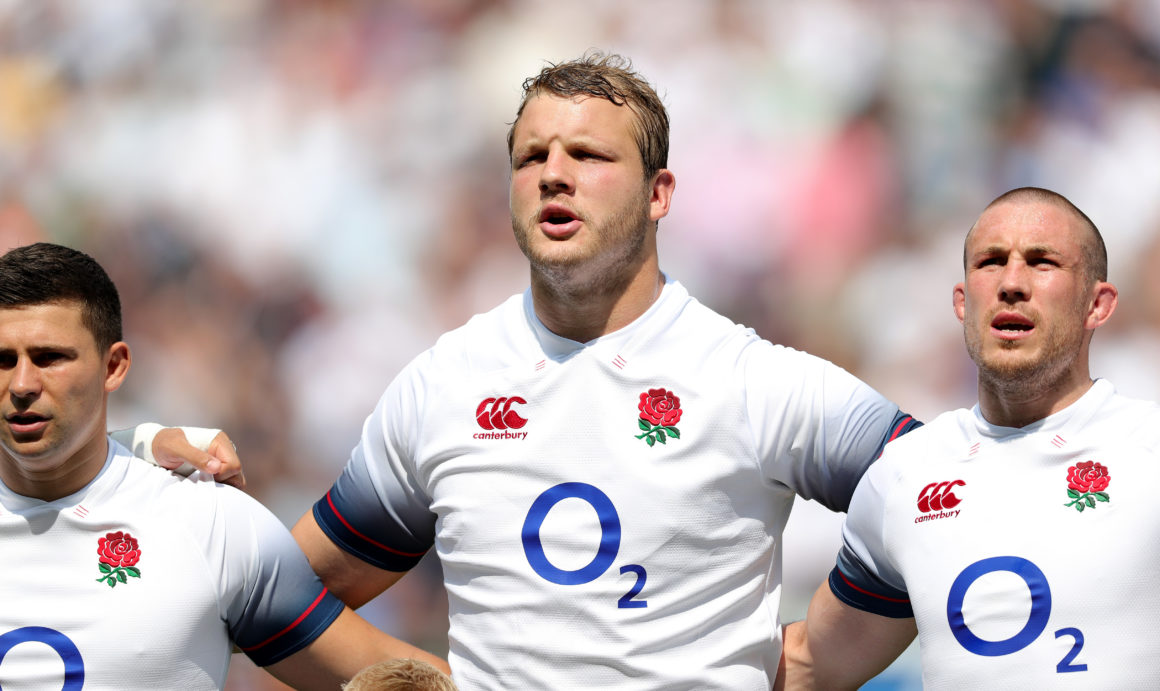 England have been handed a major boost ahead of the second Test match against South Africa after Joe Launchbury was passed fit to play having recovered from his calf injury, confirms the Telegraph.

Launchbury, who missed the defeat in the first Test in Johannesburg, had been considered a major doubt for the must-win game in Bloemfontein after again missing training on Tuesday.

However, Steve Borthwick, the England forwards coach, confirmed on Wednesday that the Wasps captain has since been able to take a full part in training and is now expected to return to the starting XV in place of Nick Isiekwe.

Eddie Jones will name full team will be named at some point this morning.