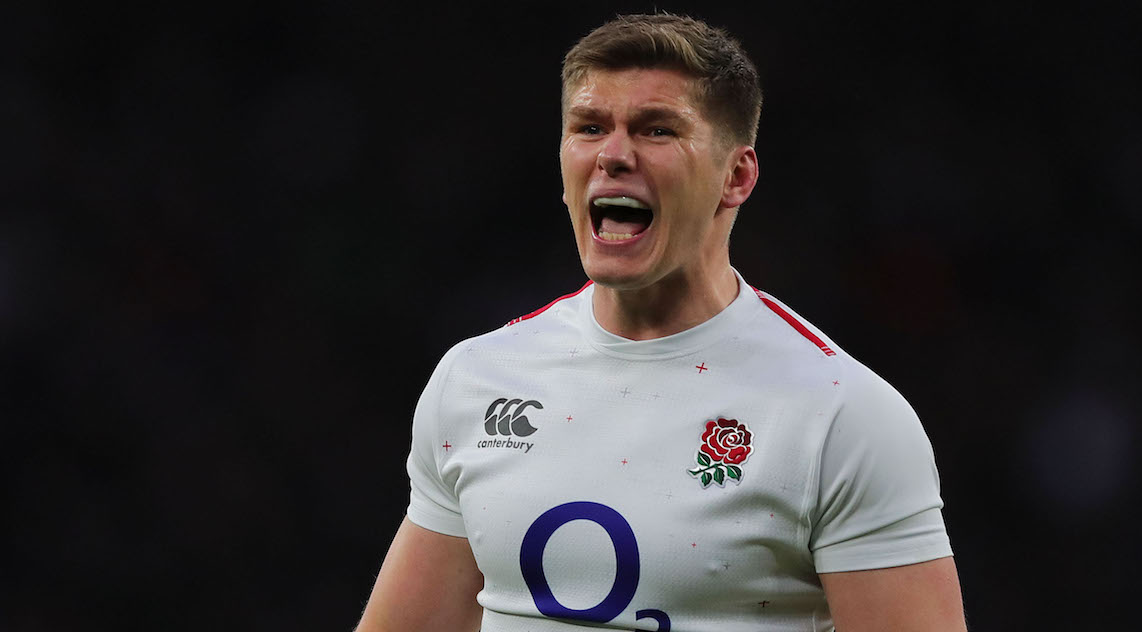 England squad hit by illness ahead of France clash

England has been heavily affected by injuries and sickness in the build-up to their Pool C showdown with France at the Rugby World Cup.

The likes of Owen Farrell, Billy Vunipola and Jack Nowell among those affected.

England captain Farrell was a noticeable absentee from the start of their training session on Tuesday, with hooker Luke Cowan-Dickie, England’s top try-scorer at the tournament, also suffering the same illness.

They were not the only ones not involved with the main squad, as Vunipola, Nowell and Joe Marler are all suffering from injuries ahead of England’s fourth game in Japan.

So Mako Vunipola, Joe Launchbury, Courtney Lawes, Lewis Ludlam and Mark Wilson are likely to come into the starting pack while Jones faces the conundrum of whether to rest Farrell, who was not at his best against Argentina.