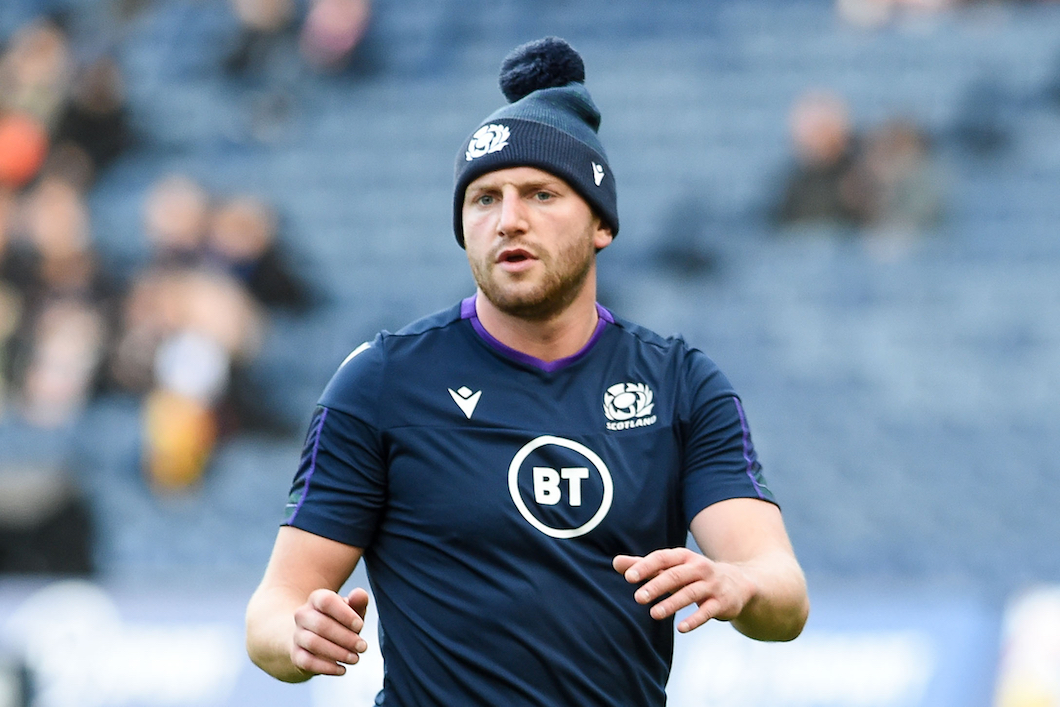 Scotland fly-half Finn Russell has revealed the depth of his rift with head coach Gregor Townsend and won’t return to international rugby unless changes made.

The Racing 92 star’s international career hangs in the balance after it was claimed he breached squad rules and embarked on a drinking session at the team hotel ahead of the Six Nations opener.

But now he’s had his say in a tell-all interview.

Eight years I’ve had him as a coach, and I don’t really know him at all,” Russell told the Sunday Times.

“[With the coaches at Racing 92] it’s a much more personal relationship. It’s like it was with Scotland under Vern [Cotter, the Kiwi who Townsend replaced as Scotland boss].

“When we’re training and playing, they’re my coaches, but with that we can have a good, honest chat and blether away like you would with family and friends. They treat you like an adult. After a game, they understand it’s your time to do what you need to.

“If you start coming in late for training or going out during the week, that’s when it’s a problem. This whole situation with Scotland has been made out to be about me wanting to have a drink, when in actual fact, it’s about control, respect and trust, on and off the pitch.

“I want the best for Scotland and so I’ve questioned the environment to try and make it better. We [him and Townsend] have clashed quite a lot, him saying one thing and me saying another.

” It’s come to a point where I’m saying, ‘you can be you and I’m going to be me. That’s how this relationship is going to be.’ Well, it’s not really a relationship.