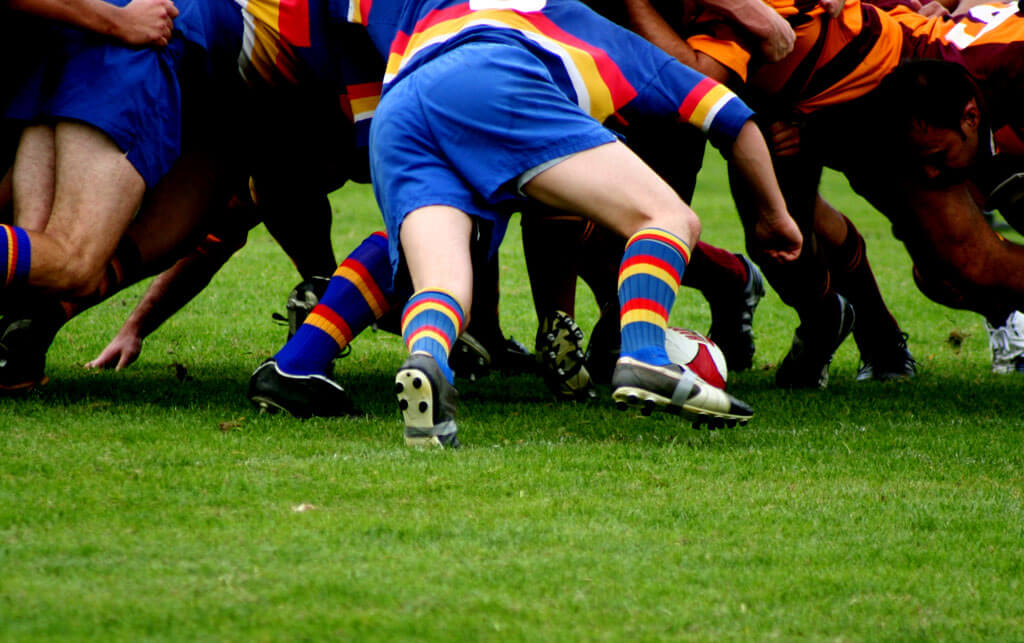 Five less examined players to back at the World Cup

The 2015 edition of the Rugby World Cup is just days away and although the Worlds best known stars will be on display there are some less hyped players you need to keep your eye on once it all kicks off.

Michele Campagnaro (Italy)
Young and still learning the game, Campagnaro has been relatively quiet for the Azzurri since making his debut in 2013, primarily due to injury. The 22-year old centre is a talented playmaker who has undoubted sumptuous skills going forward. However, with Sergio Parisse and Luca Morisi ruled out, Italy will need the youngster at his best when they face France in their World Cup opener at Twickenham. He should prove to be an exciting signing for his new club Exeter, who he joins immediately following the World Cup.

Robbie Henshaw (Ireland)
I’m a huge Henshaw fan as the centre has coped superbly with the burden of filling the void left by legend Brian O’Driscoll when he hung up his boots. The Connacht player is watertight in defence, has safe hands going forward and natural leadership qualities. His superb try against England, when he picked Conor Murray’s kick out of the skies, was a particular highlight for him as the 22-year old announced himself on the international stage. There is much more to come from him.

Tomas Lavanini (Argentina)
The towering 6ft 7in lock has established himself at test level for the Pumas since making his debut in 2013. Lavanini is an enthusiastic character, specializing in robust defence but also has excellent handling skills for a man of his size. The 22-year old is the potential leader of Argentina’s next generation as most of the teams older dogs are likely to call it a day post-2015, including Skipper Agustin Creevy.

Kieran Read (New Zealand)
Established All Black Read is a central pillar of the New Zealand team. Sometimes he is unfortunately overshadowed by some of their other superstars, but he is a legend in his own right with more than 70 Test caps and a World Cup winners medal to his name. His power, pace and high intense work rate makes him the complete package and like Skipper Richie McCaw he is a former World Player of the Year.

Billy Vunipola (England)
It’s great to see that England’s 22-year old Vunipola has begun to mature as both a man and a player. He had a terrific Six Nations in the spring, completing more carries than any other forward (64). The man mountains immense power and pace makes him a constant threat going forward while he also offers a physical presence in defence and at the ruck. If England is going to have a go of winning the tournament they will need him firing on all cylinders.