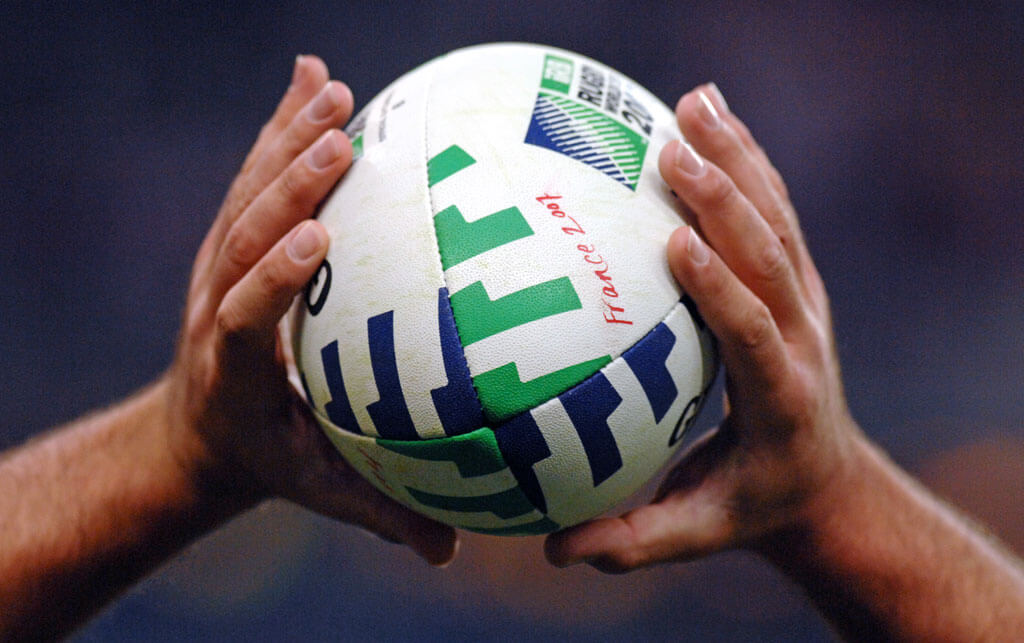 The pool allocation took place back in December 2012, meaning that the current rankings mean very little to do with the caliber of teams in the different groups.

Key player: One of Japan’s most experienced players, Kensuke Hatakeyama has been key to the Cherry Blossoms recent success. The respected scrummager played in all four of Japan’s World Cup Pool matches in 2011 and will offer a dynamic presence in the loose at the upcoming World Cup.

Overview: The Cherry Blossoms have always been an enjoyable team to watch. However, under Jones they have become less focused on putting on a show and have now adopted the roofless mentality needed to get results at Test level. A third place finish isn’t unthinkable; it will probably come down to their crunch match against Samoa.

Key player: Stade Francais prop Sakaria Taulafo will be the man who keeps Samoa’s scrum moving in the right direction. The powerful scrummager is the most-capped player in the squad, and his familiarity with tournament rugby will be important.

Overview: The best of the Pacific Island sides, Samoa pose a danger to any side. They will have a fundamental role in the Pool and could push Scotland for that second place but at the same time will have to be weary of Japan, who will be wanting to build momentum towards their home World Cup in four years time.

Key player: Skipper Greig Laidlaw has produced some of the finest displays of his career in the Dark Blue jersey. The 29-year old scrum-half plays with a fast tempo and remains a potent weapon in Vern Cotter’s arsenal, not to mention his unerring kicking ability from anywhere on the pitch.

Overview: Samoa is Scotland’s only tangible rival for the second spot in the Pool B. From what they displayed against Italy and France in their warm-up games they seem to be finally playing the way Cotter wants. However, going any further than the quarter-finals would be an enormous task for the Dark Blues’.

Key player: Powerful young lock Eben Etzbeth will be key to South Africa’s potential success at the impending World Cup. The 23-year old is a big unit and has the power to match. Keep an eye out for him, especially in the line-out and at scrum time.

Overview: The Springboks had a miserable Rugby Championship, finishing bottom of the pile following a shock loss to Argentina in Durban. Their Pool ought to be pretty routine, but being in poor form it would be tough for them to progress further than the quarter-finals.

Key player: Fly-half AJ MacGinty made his USA debut during the recent Pacific Nations Cup and made a real impression with some striking displays. He kicked two late scores to guide The Eagles to two narrow victories against Canada and Japan respectively and his ability from the tee will be key to any success they have at the upcoming World Cup.

Overview: The Eagles have been handed a competitive Pool full of very competent rugby nations. They will take confidence from their wins over Canada and Japan during the Pacific Nations Cup. However, it will be tough for them with such an inexperienced group to finish off the bottom of the Pool.