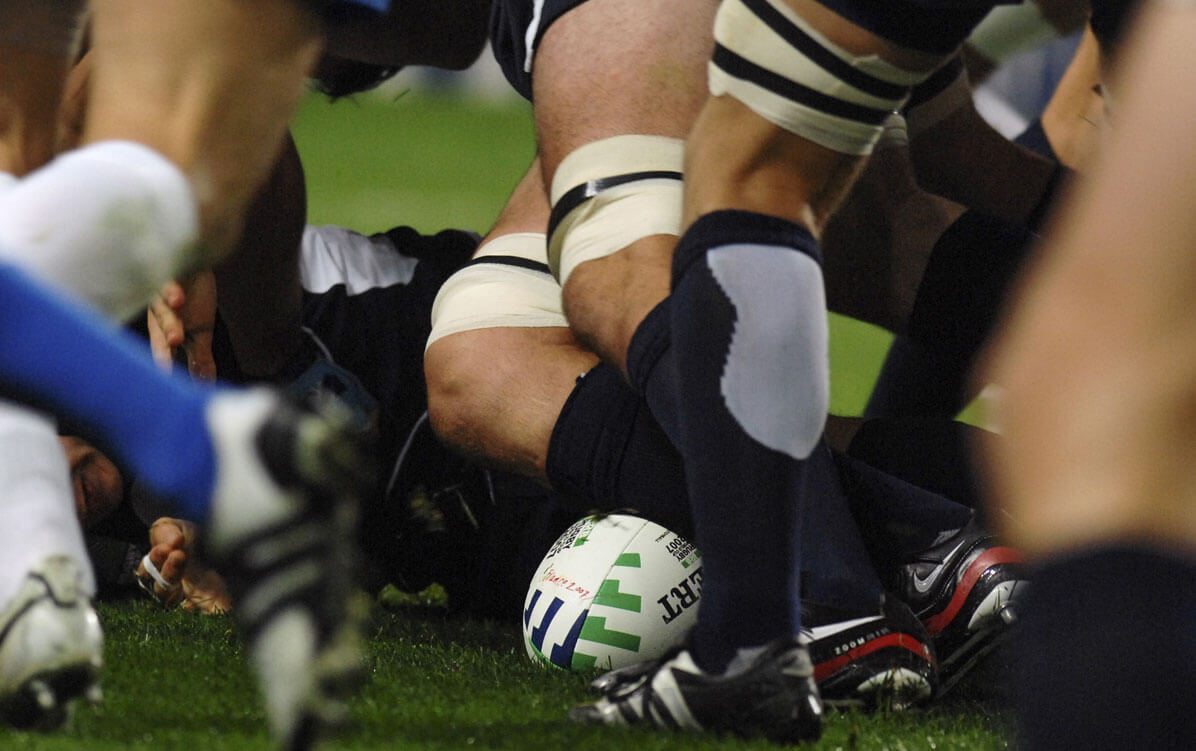 The pool allocation took place back in December 2012, meaning hat the current rankings mean very little to do with the caliber of teams in the different groups.

Key player: Impressive physical specimen Tyler Ardron skippers the Canucks aged 24 and has displayed his versatility over the past season for Ospreys, playing at flanker and number 8. He also offers the physicality to the starting XV that is a treasured trait by Canadian rugby fans.

Overview: Canada, seeded 18th, are the lowest-ranked team in Pool D and for good reason. They had a poor Pacific Nations Cup finishing last while dropping all-time top points scorer James Pritchard from a squad that includes 18 World Cup debutants seems like a bizarre decision. They will probably finish bottom of the Pool.

Key player: Wing wizard Yoann Huget may be a controversial figure but he is without doubt one of Les Bleus most influential players. His uncanny ability to beat multiple men and score tries will be crucial to France’s World Cup ambitions.

Overview: France is the sort of side that can play poorly and still come away with a result. Although the last few years have been well short of what the Les Bleus faithful expect from their national side, they still have the talent in their squad. Therefore, if they get organized, they could still be a major player at the upcoming World Cup. Quarter-finals should be a minimum for them.

Key player: A rookie back at the 2011 World Cup, scrum-half Conor Murray now, aged 26, is at the peak of his powers. The playmakers accuracy with his box-kicking and effective partnership with Sexton makes him vital to the Ireland team.

Overview: Ireland, on the back of their Six Nations success earlier this year, should top the Pool but will face resistance from France. After that they will be eager to go further than the quarter-finals for the first time in their World Cup history.

Key player: Since making his International bow Michele Campagnaro has gone on to make 14 Test Caps, scoring four tries. The 22-year old should be an exciting signing for his new club Exeter Chiefs, who he will join up with following the World Cup.

Overview: Italy should secure automatic qualification for the 2019 tournament by finishing third in their Pool. It would take an almighty effort from the Azzurri to knock out either France or Ireland, especially after their successive defeats to Scotland in the run-up to the tournament.

Key player: The towering lock Mihai Macovei made his debut for Romania aged 19 in 2006 and has since been a stalwart in the Oaks side. The 28-year old is relatively unknown due to him playing his club rugby in his native country, but the man-mountain captivated everyone when he Captained his country four year’s ago.

Overview: The Romanians, despite their immense power, have been handed a challenging Pool. They will fancy their chances against Canada but will struggle to get anything from their other three fixtures.