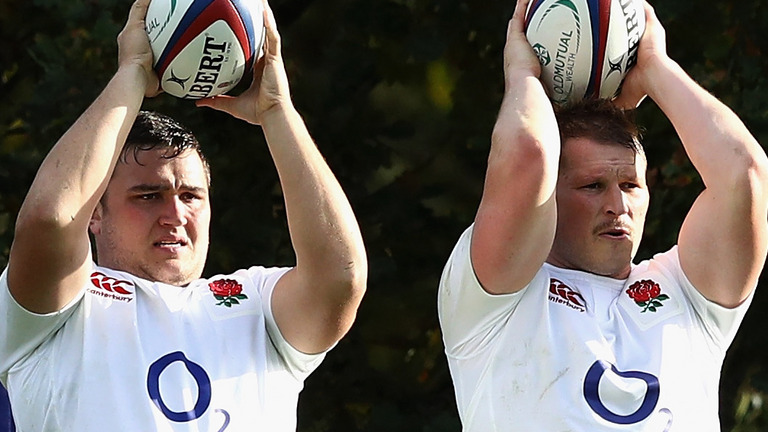 Jamie George has revealed he would have missed the British and Irish Lions tour to New Zealand if a torn tendon in his bicep was correctly diagnosed.

The Saracens hooker started all three Tests in the gripping All Blacks series, impressing with his dynamism in the loose to get the nod ahead of established internationals Ken Owens and Rory Best.

“There’s a torn tendon in there,’ George told The Times as he pointed to the upper section of his right arm.

“I did it at the end of the season, playing [for Saracens] against Wasps, but it wasn’t diagnosed properly; I was told I’d just got a haematoma, deep bruising.

“I was unbelievably lucky. If they’d realised it was a torn tendon, I’d have needed an operation and I definitely wouldn’t have been going to New Zealand.”

His stock has risen to no end since last summer’s tour and he has seriously staked his claim to oust current England captain Dylan Hartley from the No 2 shirt for the upcoming Six Nations.