Don’t roll your eyes: you gobbled up our Game of Thrones special. Anyway… as a new season of The Simpsons starts in the US, we see how each Premiership club has a nailed-on cartoon counterpart. Ay caramba! 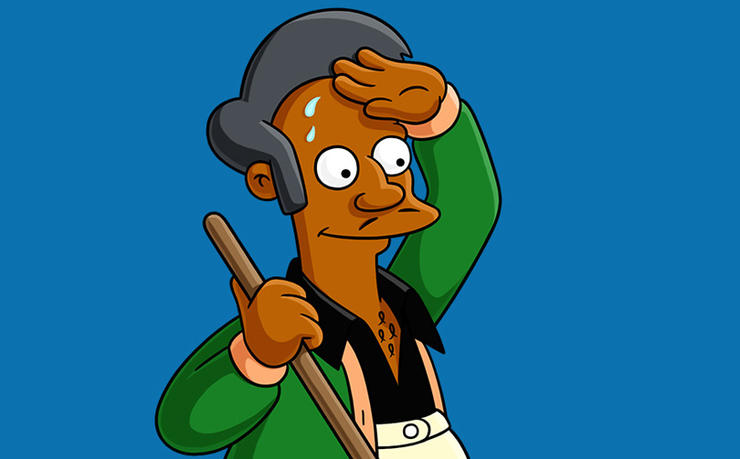 Humble hard-workers who always put in a serious shift. There’s more glamorous characters around, but few display greater endurance (and, whisper it, intelligence). At times they yearn for a more exciting life, but life at The Shed-Mart is a safe existence in an unstable world. 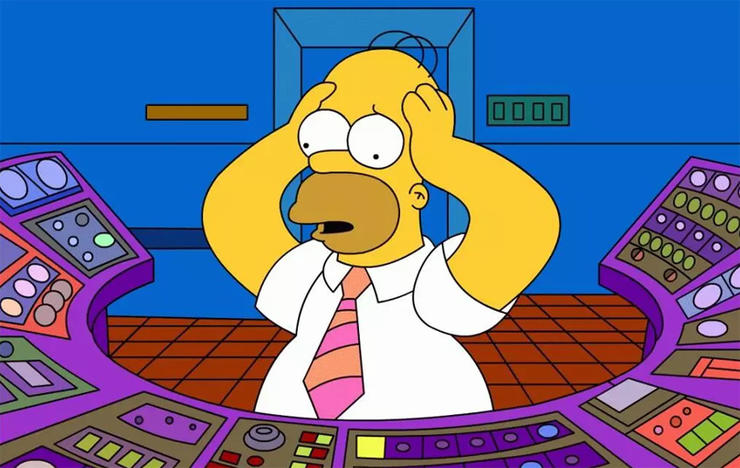 Popular, world-famous, arguably even the lead character – but the main story arc here in recent years is of a frustrated everyman who often seems to have exactly what he wants just within grasp, only to comically let it slip away. D’oh! 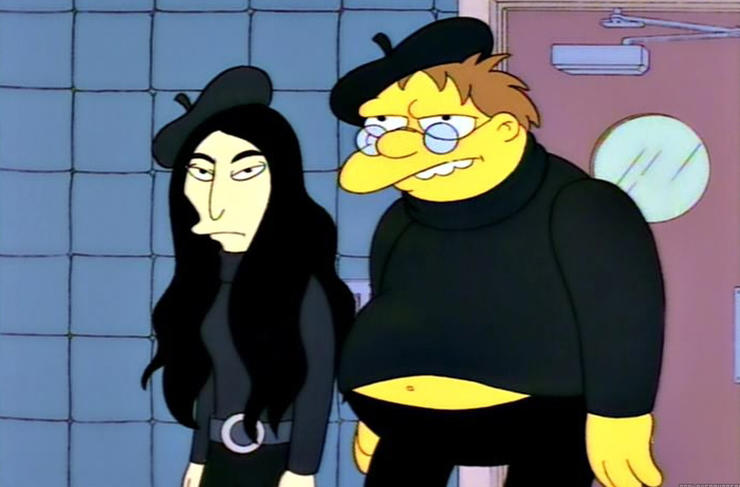 Generally lurch around from one disaster to another in a haphazard fashion. But out of nowhere, they’re capable of crafting a dazzling, one-off success (be that Premiership title or becoming a global barbershop sensation). Largely returned to bumbling around since – but an unlikely spark of genius lies within these mercurial oafs. 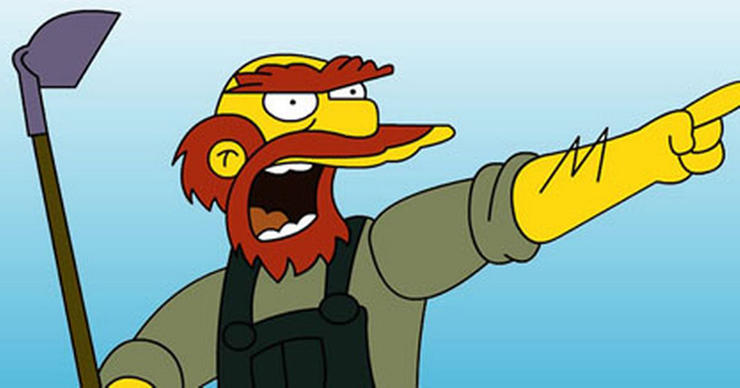 They have grown in importance, but can still be heard chuntering about the lack of respect their hard work earns. Proud of their record on their beloved home Turf – they would definitely be our choice to wrestle a wolf into submission if one Premiership club were required to do so.